Fotgjengeren
Electro-acoustic architect Fotgjengeren visits Bristol for the first time, all the way from Tbilisi, Georgia. Their music output spans almost a decade, a concuction of languages and oodles of instruments. Fotgjengeren recently began a solo show, forumalated of saxaophone, vocals, bass guitar, looping and manipulating.

"Inspired by a month-long trip to Turkey in March 2018, with the encouragement of Денис Башмаков (Denis Bashmakov), Chris began hosting couchsurfers consistently, the first of which was Denis himself. He had reworked a previously unused track and decided to record Denis speaking about his travels in his native Russian and Chuvash (a Turkic language). This set the tone for the rest of the album, as Chris recorded his couchsurfing guests speaking/performing in their native tongues. This ultimately resulted in Purenas (2018), with each of the track names corresponding to the language used on the track. The significant deviation in sound compared to other albums can be attributed to ივა ბერიაშვილი (Iva Beriashvili), whose idea it was to record various household objects and spontaneous conversations, who additionly designed the album’s cover." 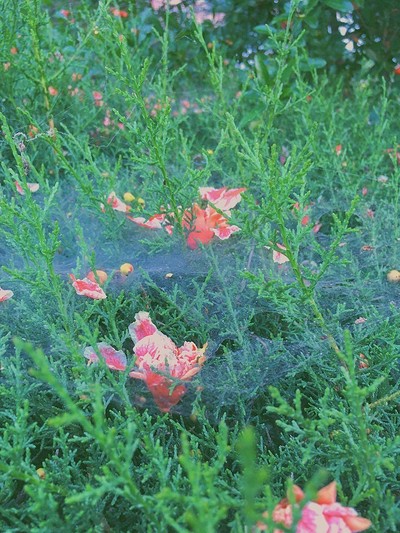