Following on from a series of sold-out shows, Goldman Trax and company debut at The Old England! We'll be playing disco, funk, hip-hop and house from 7pm-1am, the perfect soundtrack to get you moving on a Saturday night. Smiling faces & joyous tunes all night in an intimate setting, on a beautiful soundsystem!

WE OPERATE A ZERO-TOLERANCE POLICY TO HARASSMENT AND DRINK SPIKING. A uniformed, sober safety person will be on call throughout the night to dispense anti-spiking lids and testing kits, free, no questions asked.

----PARADISCO----
For nearly 8 years Paradisco and their pink flamingo have held down the finest sweaty backroom disco party, right in the heart of Bristol. Whipping up delirious dance floor energy as they flip from glitter ball anthems to 80s synth grooves and wild funk. Not just the club night; they’ve thrown some iconic riverside parties at Motion, with CC Disco and Admin at the helm and play plenty of regular sets in Bristol and Nottingham, shaking up the dance floor.

----ENDOTE----
Stimulating crowds from London to Tokyo, via Bristol and Kent, Endote brings a sound that spans multiple genres and fills the gaps in between. He believes the music should push the boundaries of what’s expected and to encourage the listener to embrace both the left-field and commercial selections that make up the tapestry of his sets.

----GOLDMAN TRAX----
The Goldman Trax residents, will as always, be opening and closing with a variety of heat - a broadside salvo of hip-hop, funk, disco, house, and maybe even some breaks. We are a Bristolian DJ, producer and promoter outfit running on the back of 6 sold-out events. Our ethos is an ego-at-the-door celebration of joyous music and freedom of expression, supported by diverse lineups and an unpretentious, multi-genre music policy. 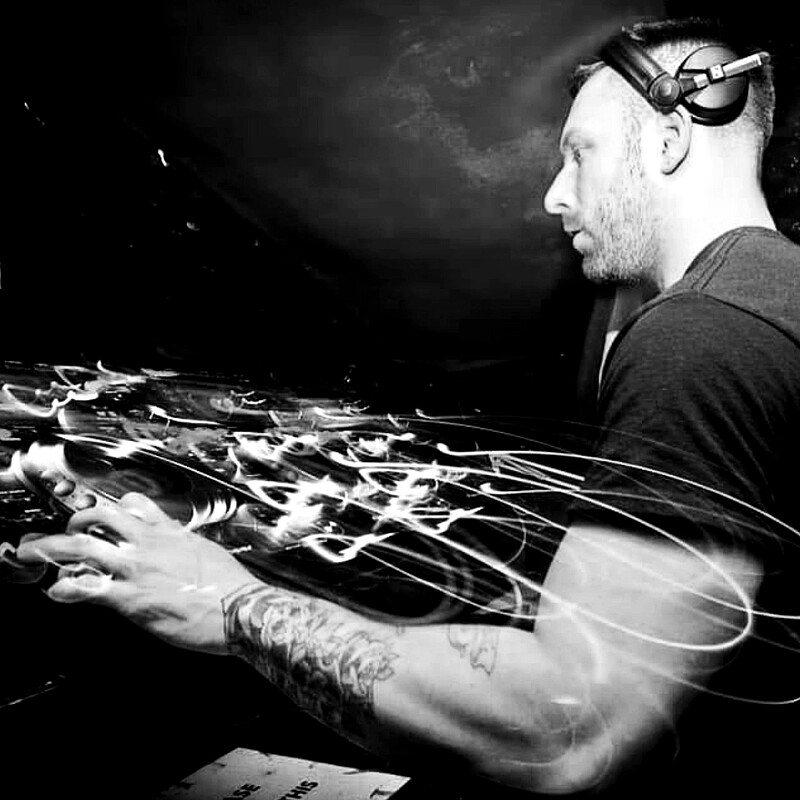 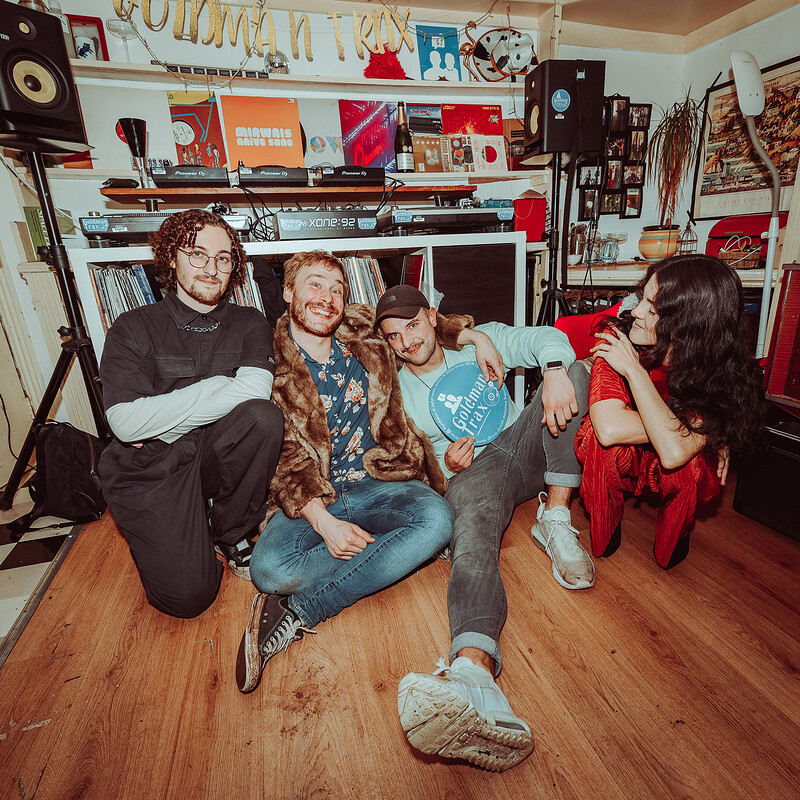 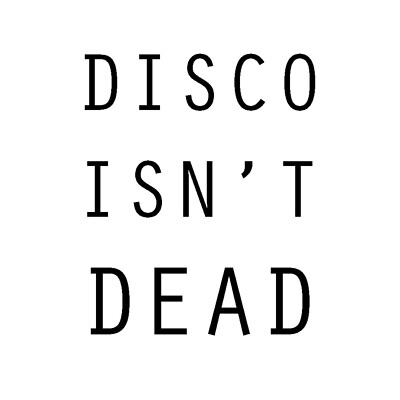