Welcome Cinematic-Visual-Art-Rockers BLANKET from Blackpool; who, as the name suggests, envelop the listener in a comforting quilt of sound, transporting them to dreamy landscapes of sweeping, celestial beauty with a kaleidoscopic symphony of soaring guitars, tinkling piano, warm bass and propulsive drums. In essence, it’s ambient music on a cinematic scale.

Alongside the atmospherically brutal Pijn, and the Bristol based guitar-driven blistering experimental rockers Øgïvęš Big Band.

‘blanket’ started as a bedroom project from Bobby Pook and Simon Morgan. Later recruiting Steven Pellatt and Matthew Sheldon to form a live show. ‘Our Brief Encounters’ was released in 2017 to much critical acclaim, the band then toured that EP around the UK and mainland Europe.

“a five-track sweeping euphony that runs through a gamut of textures from ambient, textural soundscapes to ebullient, cloud-nine euphoria in 26 minutes” - The Independent

The band has always directed and filmed their own visuals, music videos and content with Vocalist Bobby running a video production company (Sumo Crucial Productions), ahead of their first full length release in early 2018 they made a short film documentary entitled ‘Fragments Of A Dream’ about their home town of Blackpool and a look at the differences between the old days and new of the town.

In May 2018 the band released ‘How To Let Go’ their first LP on Music For Nations / Sony Music UK, with new material due for release soon.

“One of the most beguiling, triumphant slices of post-rock you’ll hear this year” - Prog

Comprised of two undulating, expansive, pieces that serve as an oscillation between beauty and distress, ‘Floodlit’ is linked together by two smaller, yet no less weighty or poignant, tracks that only go to colour this sombre record even further.

A sound as much indebted to genre titans GY!BE and Mogwai as modern ‘post’ purveyors Russian Circles and Cult of Luna, the group’s debut ‘Floodlit’ seeks to harness musical and conceptual heaviness by new means. 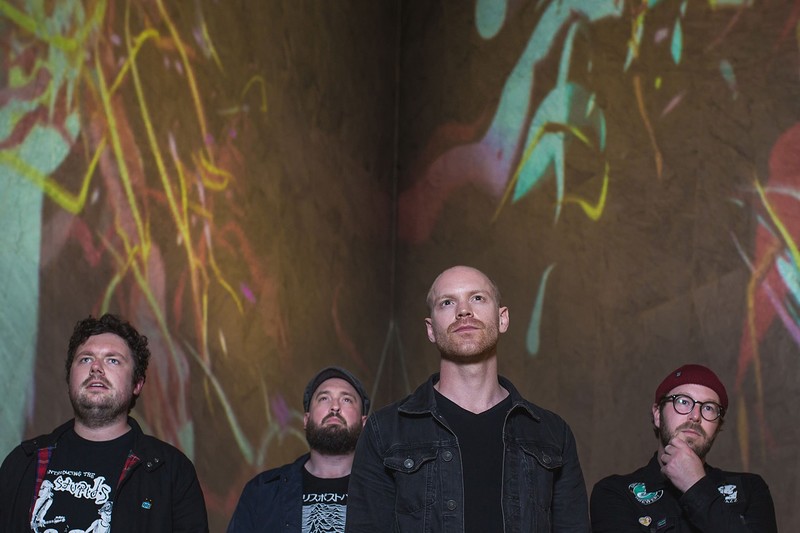 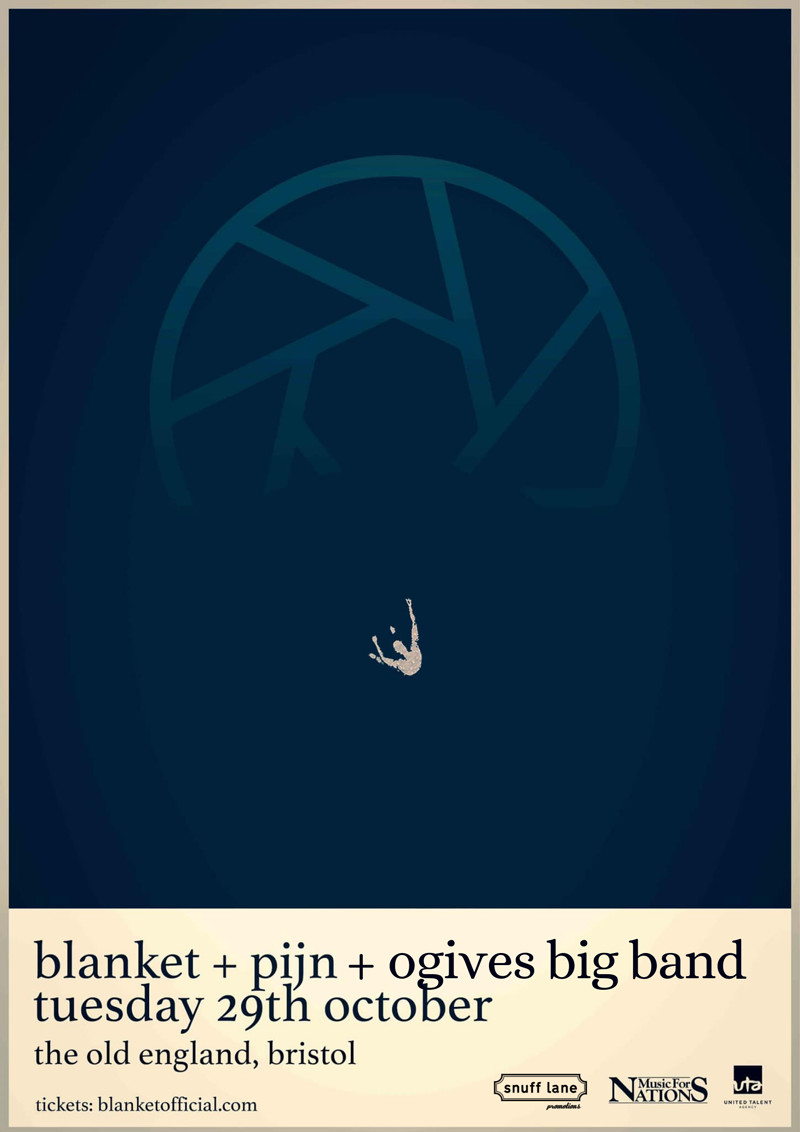 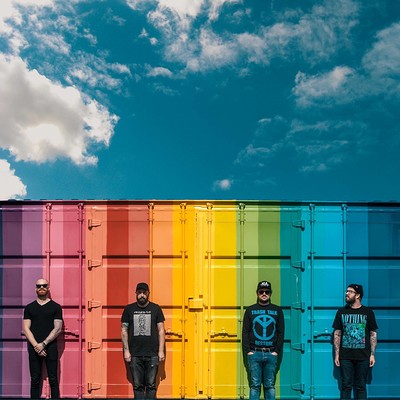