RURA are one of Scotland’s most popular folk-based bands. The quartet’s compellingly fiery, rugged yet refined and progressive instrumentals on fiddle, Highland pipes, flute, guitar, keyboards and bodhran has placed them firmly at the forefront of 21st century Scottish folk.

“the perfect soundtrack to a Scottish summer”
The Skinny

DJ Discobobulator gets you up and dancing from midnight
https://www.facebook.com/discobobulator 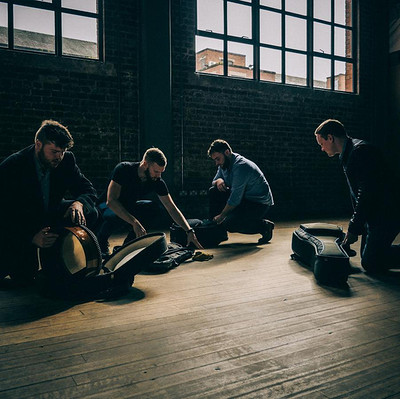