Tom Brosseau plays a special engagement of shows in Europe and the UK this spring to bring his new compositions into song. Brighton-based singer and classical guitarist Kristin McClement joins Tom for Berlin and the UK shows.

The audience will hear songs from 2 Brosseau albums currently in the works. An album of seldom-heard handpicked Carter Family songs, culled from the entire Carter Family catalogue. Tom is recording these Carter Family gems with Sean Watkins, his collaborator on two previous albums - Grass Punks (2014) and North Dakota Impressions (2016). Although the home fires burn, the recording studios beckon.

Tom is traveling to Minneapolis to record an album of new original songs, with the multi-talented double bassist Gabriel Burkum. Both albums on tap for 2019.

Kristin McClement is near completion to a follow-up to her shimmering Wilkommen Records release, The Wild Grips. Her tender new songs continue to explore our relationship with nature, how we see ourselves within and without. In the UK and Europe, Kristin has shared the stage with PJ Harvey, John Cale, Benjamin Clementine and the Weather Station.

"No artist possesses the same peculiar qualities as Brosseau…. The power of his performing persona is so strong that he can pervade the whole room with his subjective existence, making time-warped acolytes out of his audience.” - BBC.com
“Brosseau sees the world as a complicated place. One that's surrounded by darkness but ultimately overwhelmed by love.”
NPR First Watch - Robin Hilton
“Listening to McClement’s voice is like becoming hooked on a drug as it takes over the senses, changing your feelings and perceptions. It’s intoxicating.” For Folks Sake
"Weighty pop music which dazzles, shimmers and glows exquisitely in the cold light of the day.” Goldflakepaint review of Kristin McClement’s The Wild Grips 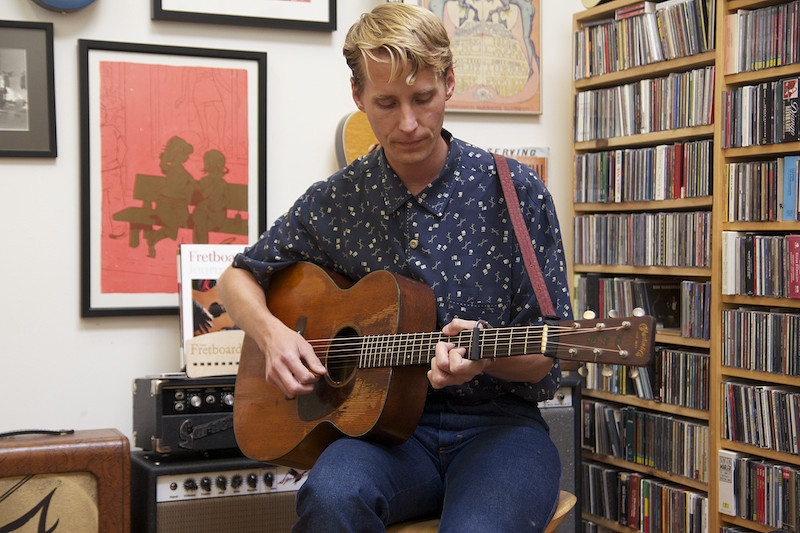 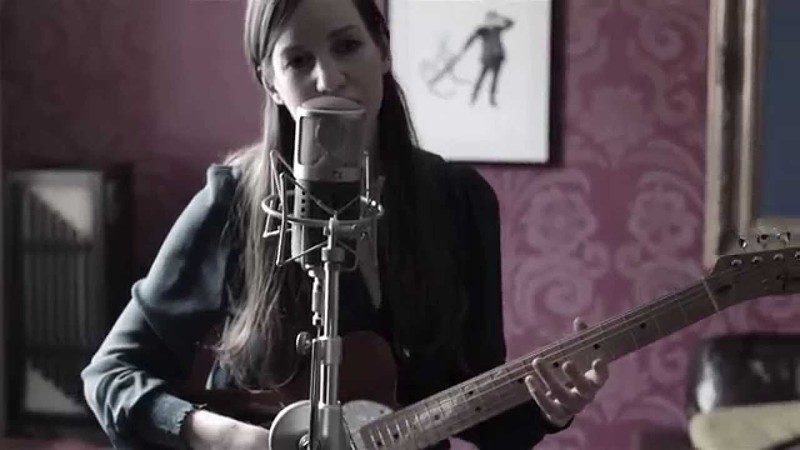 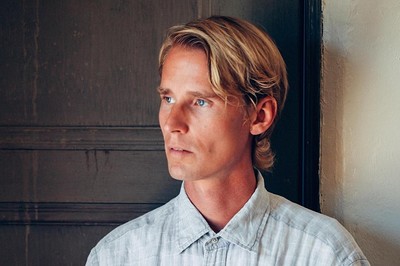