FAMILY JOOLS have now been confirmed for SXSW 2020. Support for the band has come form all directions including Fresh On The Net, Radio X and BBC Radio 6 with Steve Lamacq saying:

"I don't really hear a lot of records like that at the minute. Definitely something of the 70's about it. Which sets it apart from a lot of things happening now."

The Bristol band have already been compared to the greats. The Band, Gram Parsons, The Beatles and the sound of classic Northern Soul and Big Star have all been mentioned as critics attempt to classify their impassioned live shows.


INTERFLUX: Three man band straddling the fence between alternative 60`s pop and post-punk like a drunk aunt on a bucking bronco. With tasty bass lines, screaming guitar and thundering drums, they preach a poly-rhythmic gospel beneath a tasty layer of social commentary.

THE VENEER: Acoustic set from Bristol based alternative rock act with psychedelic undertones, mixing raw riffs and melodic tunes. Recent highlights have included sets at the Dublin Castle in Camden, London, and performing for the Noel Gallagher High Flying Birds after show party in Cardiff, not to mention many great gigs in and around Bristol! 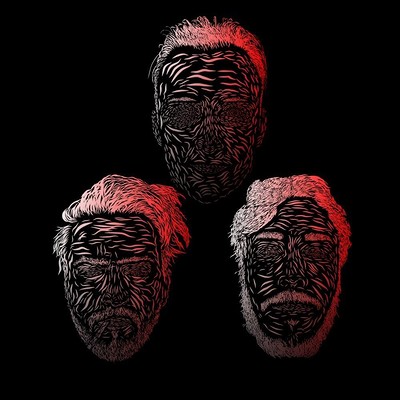