Imagine the tone of Robin Trower, the inspiration of Hendrix, the influence of Stevie Ray Vaughan, the energy of Bonamassa, the intensity of Walter Trout and the haunting vocal of Stevie Nicks all rolled into one.........then let me introduce Chantel McGregor, one of the most exciting rock-blues musicians in the UK!

TICKETS: £15Adv From www.headfirstbristol.co.uk £18 on the door 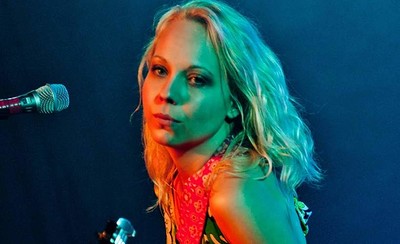