— The Thunderbolt
For Lovers of all things Alt Rock, Punk and Grunge
price: £5 in Advance or £7 On The Door Headfirst Tickets

A night of LIVE MUSIC, DRINKS, MEMORIES and LAUGHS, Join us for another Alt Rock Evening with the amazing SUB CULTURES Headlining!

"An energetic, fast-paced alternative/indie rock band from the south English/Welsh border with a raw, distinct sound.
The 4 piece are currently performing across the UK in order to display their array of authentic, original content."

They are a fun loving, chaotic, raucous duo from Bristol playing their own genre 'gunk' (garbage punk). Ben on drums/vocals, and Ellie on guitar. Together they are a sonic powerhouse and will bring the thunder!

Hook-laden post punk meets folk pop describes Matt Dovas’ 3-piece band, known by fans simply as “Dovas” when playing live together. Matt’s first EP, In Stattic (released in 2020), was called “beautiful” by Eric Pulido of Midlake, and “a very special piece of art” by groundbreaking experimental-pop duo, Northwest. Matt is currently working on his debut album, and he cannot wait to share these songs live with his fans.

Allium! is a newly formed four-piece band from the Bristol area in the South West of England. Their lineup consists of vocalist Maya MacCallum, guitarist Tom Sheppard, bassist Lewis Jansen and drummer Danny Rose. The band was formed in early 2022 after MacCallum’s and Sheppard’s college band split up. Wanting to continue writing music, they recruited Jansen on bass and Rose on drums to form the lineup of their new band, Allium! Their sound draws on a lot of different areas for influence, including key genres such as punk, grunge and indie rock with a twinge of psychedelic rock as well. A few artists which inspired their sound are Green Day, Foo Fighters and Destroy Boys amongst many others.

THIS IS AN 18+ EVENT, YOU MUST PROVIDE ID IF ASKED ON THE DOOR
THIS IS ALSO A CASHLESS EVENT 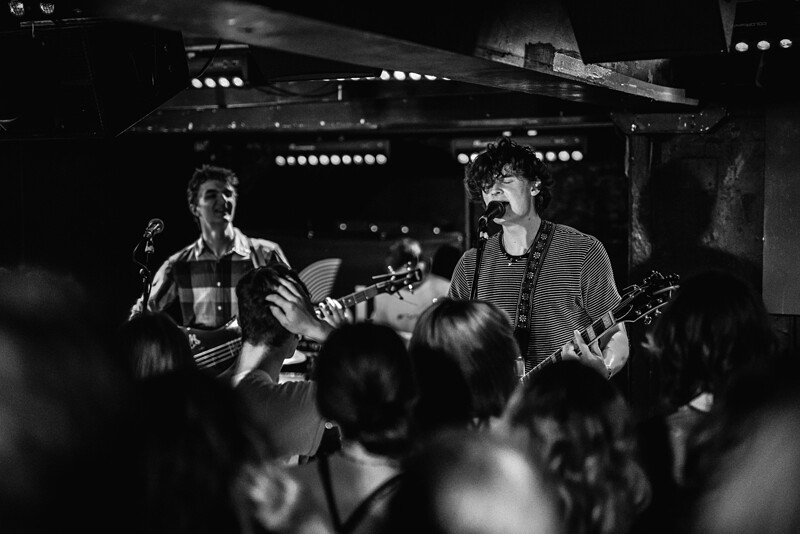 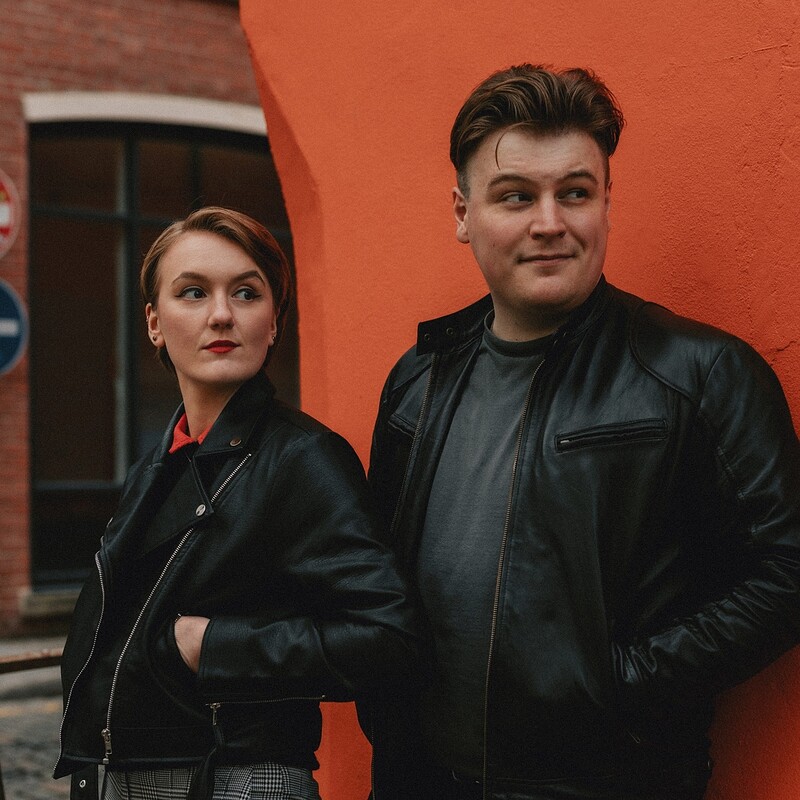 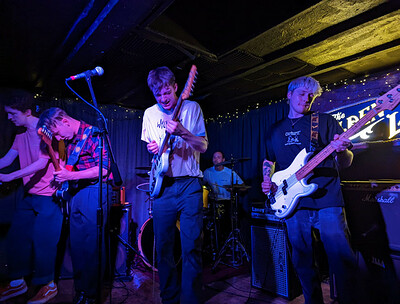