New York singer/songwriter Amy Rigby returns to the UK to read stories and play songs from her brand-new memoir. GIRL TO CITY follows one young woman's progression from Elton John fan in the suburbs to Manhattan art student; from punk show habitué to fledgling musician with bands Last Roundup and the Shams, to cult singer-songwriter who caused a sensation with 1996 debut solo album Diary Of A Mod Housewife, single "Dancing With Joey Ramone" and her latest "The President Can't Read."

Set in a ramshackle twentieth century world of homemade clubs and bands, through love affairs, temp jobs and motherhood, GIRL TO CITY describes the screw-ups and charmed moments it took for a girl in the crowd at CBGB to pick up a guitar and sing her truth on stage, creating an identity as an artist back when female musician role models were still rare. For anyone who ever imagined trying to make a life out of what they love.
PRAISE FOR GIRL TO CITY:

"...an instant classic." Big Takeover
"You can feel the distortion, smell the damp, see the clothes, hear the guitars." Dave Thompson, Goldmine

"Like the best memoirs, it's her story but we find ourselves in it." The Daily Beast
"The best rock memoir I read all year." NPR's Fresh Air

Here's a video for the book:
youtu.be/UrMzdtfT6y4

EMILY DUFF: Called the perfectly cool combo of Lucinda Williams meets Patti Smith, Emily Duff's street-smart poetry and vocal style conjure moods & images that seduce the listener to visit emotional vistas that entice and beguile. Her "sweet & sour rock and roll with a great big hit of country soul" digs deep, weaving a patchwork of sin, tragedy, romance and regret that lies at your feet begging to be mended. 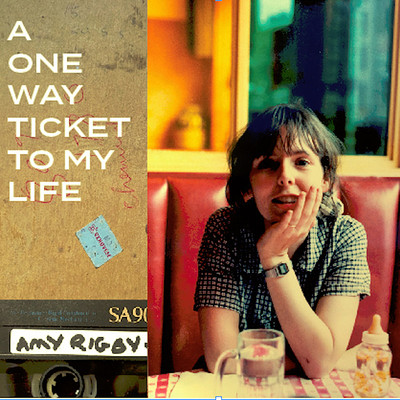