Bill Waine is a legend, a word that is very overused, but if anyone qualifies then it’s Bill. He’s been involved in the Bristol music scene since the late ‘70’s, played in some of the best bands that Bristol has ever produced, and has proved himself a massively talented musician. Furthermore Bill is a character, raconteur and has many close mates in and out of the scene. Unfortunately 2019 has been a disastrous year for Bill. A series of strokes, heart failure and various other health issues has left him incapacitated and housebound. The Grim Reaper came calling for Bill, but he kicked him right in the nuts with his Brothel Creepers and happily is still with us.

So we are organising an event. Not a charity thing, more a testimonial for a player who is taking a step back from the front line. Anyone who knows Bill will know his love for life, Rock and Roll and decent Hawaiian shirts. Please come along to his testimonial at The Thunderbolt and show some love for Bill. There will be live music from London Calling, The Bad Losers and The Dukes Of Mumbai. Music choices will be catered by Bill himself, and to cap it off a Rock and Roll auction with some top items to bid for!!

Everyone involved with this is giving their time and skills for free, so all the proceeds for the night will go directly toward getting Bill’s life a bit more on track.

So please come along and support Bill’s night.

Thanks Friends Of Bill Waine 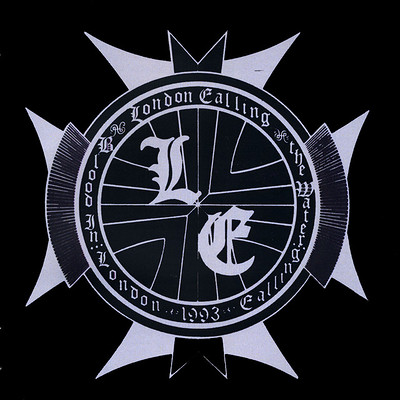