Super Marine announced themselves on to the music scene with the successful launch of their debut single ‘Decadent Flowers’ on October 4th 2019. Described as a ‘super charged power pop-rock anthem, laced with glistening riffs, singalong refrains, energetic percussion and arms aloft choruses,’ the single gained great support from BBC Radio Wales with Adam Walton, Bethan Elfyn and Janice long giving it a spin.
Decadent Flowers has since been played on radio and streamed by fans in countries all around the world.

The band followed this release with a number of headline shows around South Wales including a jam packed 10 Feet Tall in Cardiff with Orchard Live and a sold-out single launch at Blackwood Miners Institute as their first two shows, before gaining the support of This Feeling for another successful Cardiff show at The Moon later in the year. After their performance at Sŵn Festival 2019, Sŵn had this to say: ‘Still at the mischievously teasing stage of their career, Super Marine may only have a few snippets of songs online, but even looking through that tiny keyhole you can spy what might be the next South Wales rock band to blow up massively.’

With their second single ‘Living For The Weekend’ due for release on January 31st and more music to be released later in the year, 2020 is lining itself up to be a big year and a busy start to the new decade for Super Marine as they look to continue taking strides in their career as a band and in the world music scene. See the band live on their UK tour between the 15th and 23rd of April 2020. 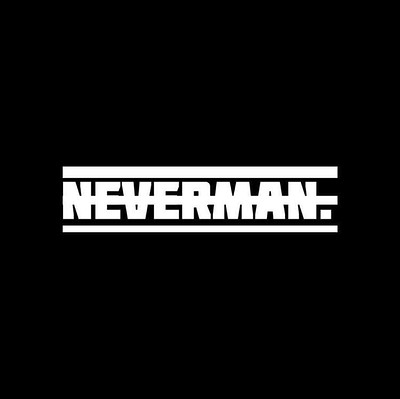