Louisa Maria Band: : Now back in Bristol after touring Europe and Australia the last 18 months. Launching solo from her original hometown of Bristol with her new single 'One Lump of Sugar'.
www.louisamaria.co.uk
www.facebook.com/louisamariaofficial
Instagram: @Louisa_maria_official

Verra Cruz: are three hard-rocking bluesmen from England. The trio is made up of Marc James (guitar/lapsteel/vocals), Henry Cross (bass) & Jimmy Cooke (drums).

A significant preface to the Verra Cruz story took place in June 2002 when Marc and Jimmy chanced upon an original 1920’s lapsteel guitar in a small boutique guitar shop in Memphis. The lapsteel had been found in the back of a Tennessee church and was to become a significant part of the Verra Cruz sound over the next few years.

Seattle bands and artists have always been a heavy influence on Verra Cruz and run deeper than just the grunge scene; Hendrix has always been a big band favourite. The Experience were arguably one of the first great rock trios and as a band VC have always loved the powerful interplay and space between just one guitar, bass and drums.
Verra Cruz have played all over Europe and North America and highlights include The Viper Room, the 100 Club, Download Festival and Shepherds Bush Empire opening for Switchfoot on their 2007 European tour.

The band’s first album ‘Emancipation Day’ was released on Delirious? imprint label Fierce! In 2006. Their second full-length studio record ‘Innocence’ followed in 2008 on the same label and then in 2011 Fierce! was wound down and the band self-released their 2016 ‘Violent Sun EP’ through crowd funding platform PledgeMusic.

The band are releasing their brand new single ‘Like A Lion’ on Friday 8th May 2020 and will be headlining The Camden Assembly in London on Tuesday 5th May 2020.

Ryan Webb: rock artist based in Wiltshire released his album, Stop the World! in 2018 and since then, with his band, has played various festivals, sharing the stage with bands like Reef. While Ryan’s sound cannot be placed under any one single rock genre (not yet, anyway) his music is really exciting, guitar-driven with belting vocals and incredibly long notes, that will leave you holding your breath (but not for as long as he can!) and wondering how on earth he can still play complicated riffs at the same time! Ryan has been in the studio working on new material, and is ready to rock stages 2020!
https://www.ryanwebb.org/
https://www.facebook.com/RyanWebbUK/
@Ryanwebbtweets
@Ryanwebbinsta
www.youtube.com/watch?v=7QHKW3zuzuU 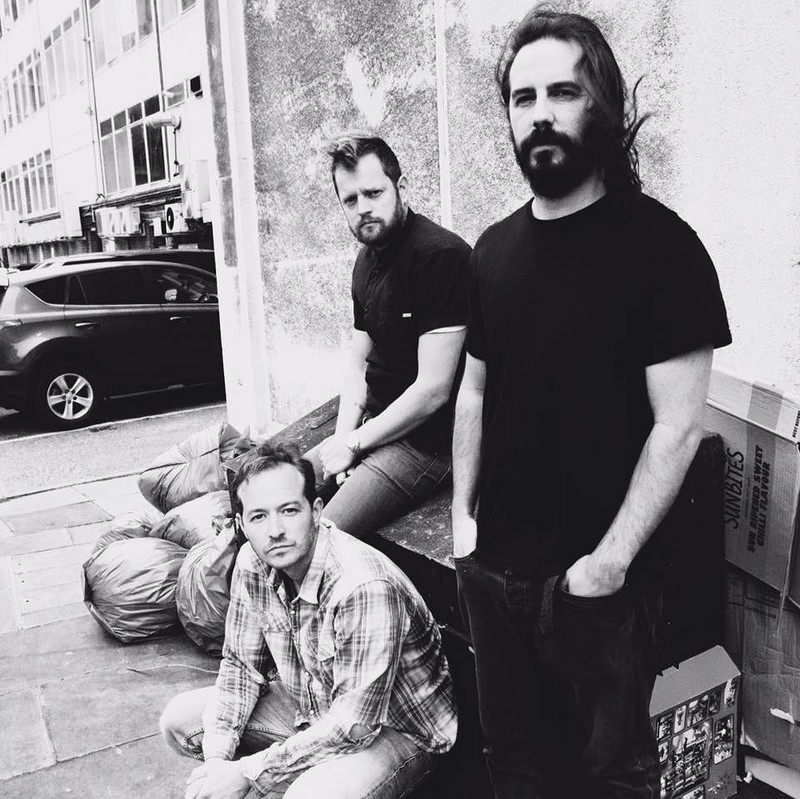 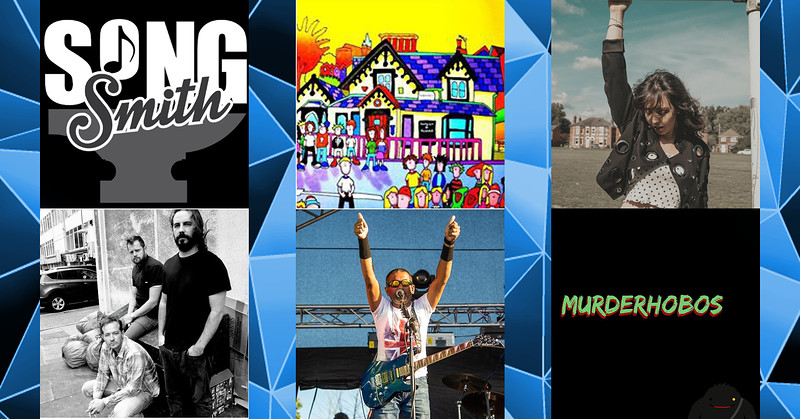 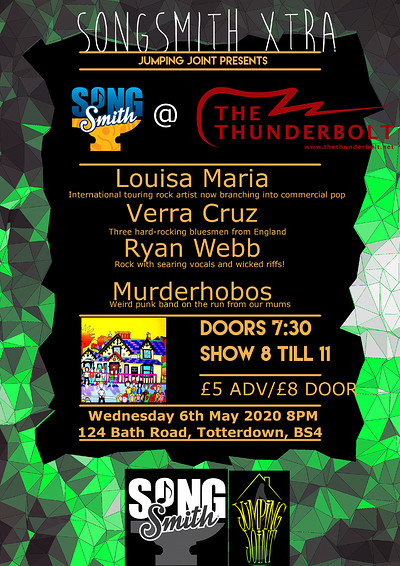