For almost a decade Peverelist's Livity Sound label has been at the vanguard of UK club music, putting its hometown of Bristol front and centre, to international acclaim. Over the past two years, Pev & Hodge have successfully thrown a series of essential midweek parties with guests such as Pearson Sound, Shanti Celeste, Peach and Leif to name a few.

The 14th September 2019 sees the label step up a gear, hosting their first weekend event at Bristol's iconic Trinity Centre venue. Their special guest for the evening, Ben UFO, surely needs no introduction as one of the most in demand DJs on the planet. Playing an extended three hour solo set with support from residents and local legends, Danielle, Hodge and Peverelist, this is sure to be a night to remember! 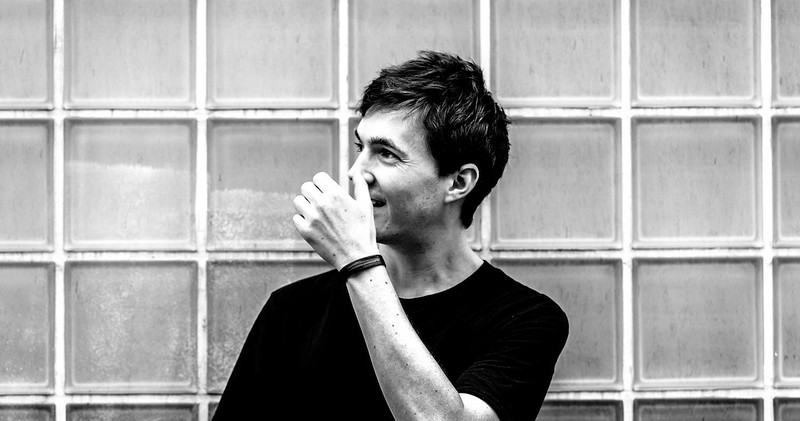 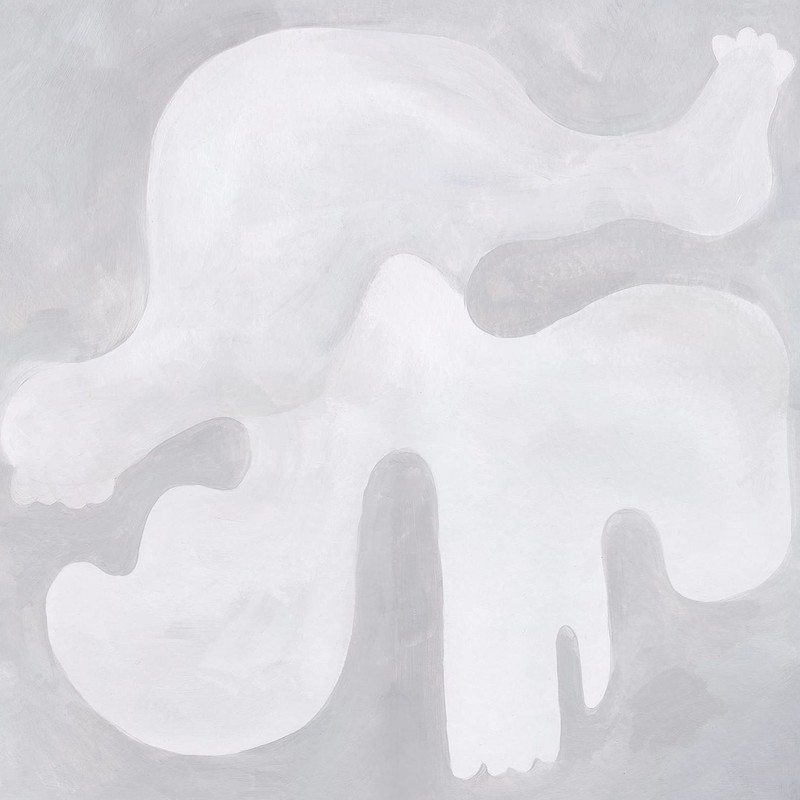 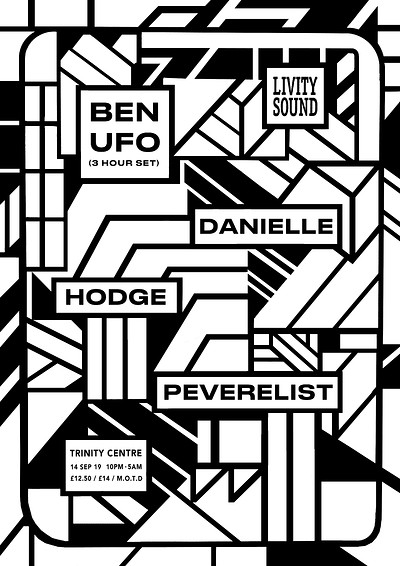