SIX60 are a multi award-winning, platinum-selling five piece pop/rock band from Dunedin, New Zealand. They formed in 2008, naming the band after the address of the flat they lived in: number 660. They have released four number one albums, and a string of top ten singles including their most recent single ‘All She Wrote’, which also shot to the top of the charts upon release.

The band are about to accomplish a world first - performing to 50,000 people at New Zealand’s national stadium Eden Park. The gig will see the band play to a sold-out, non-socially-distanced crowd enjoying SIX60’s peerless live set, with one-off highlights sure to cement the night’s reputation as a momentous point in the global live music calendar.

SIX60’s live shows this year have garnered the attention of media across the world with BBC News highlighting that the shows are “just unimaginable right now - the rock band SIX60 are out every weekend playing to thousands of fans”, while NME featured Matiu in an interview, noting that they are “currently the planet’s biggest touring band”.

Tickets can be purchased via the link below:
https://www.trinitybristol.org.uk/whats-on/2021/six60

Please note, this is a standing show 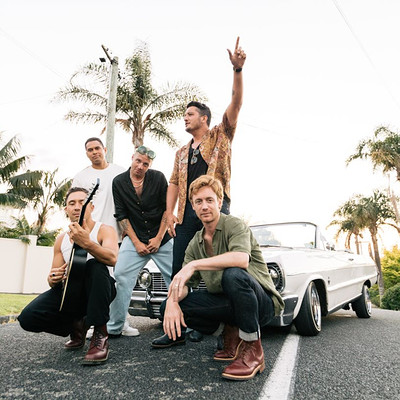