INFORMATION ON TICKETS AND DONATIONS
As this event is partly to raise funds for MAYK, we have added donation options at £3, £5 and £20. These donation 'tickets' will not gain you entry to the gig – they're there as an optional add-on to the standard ticket prices if you'd like to support our work. In other words, you still need to buy a full price or concession ticket in order to attend the gig. Concessions for over 65s, unemployed and students. Booking fees on donations will be passed on to MAYK.

A night of music and dancing featuring the amazing Bristol superstar Emily Breeze, Nuala Honan and a DJ set from Ranks (PLU). A Thursday night like no other. Presented by MAYK (the people behind Bristol’s Mayfest) and hosted by Trinity. All proceeds go towards supporting Mayfest.

NUALA HONAN
Nuala Honan is an Australian-born dynamo artist, harvesting 15 years of experience with a fresh sound that lies somewhere between her rural desert upbringing, and her fierce female pop contemporaries. Her voice celebrates the same duality, sliding naturally from beguiling sweetness to raw power as the song demands. You can expect her usual charm and breathtaking voice, but with a little less strings and a little more noise. Driven by post-punk rawness yet still, audaciously, featuring moments of operatic singing over the tumultuous drums, Nuala wields her Telecaster and leads a killer band in a pop-drama, exploring the strength in vulnerability and connection.

"...driven by post-punk rawness yet still, audaciously, featured moments of operatic singing over the Telecaster thrash and tumultuous drums..." Bristol 247

Drawing influence from Vintage Exotica, Lee Hazlewood, Father John Misty, Pulp, David Lynch and all the glorious trash and terror of 21st century life on planet earth, this selection of songs are injected a level of cynicism and pitch black humour that only a true romantic with a deep love for humanity can get away with.

RANKS (PLU)
RANKS, head honcho at Bristol/London party crew People Like Us (PLU). Known for their gender bending, queer, pop up parties in Bristol, together with their London Cult Culture party at Dalston Superstore. 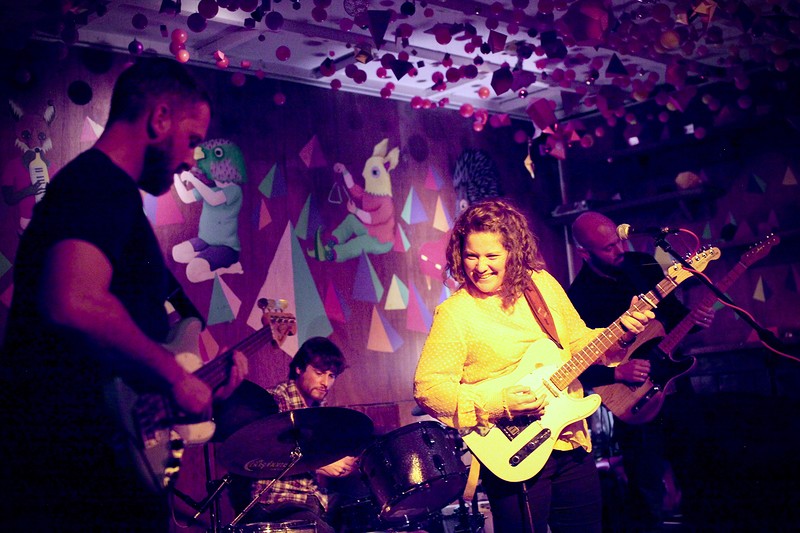 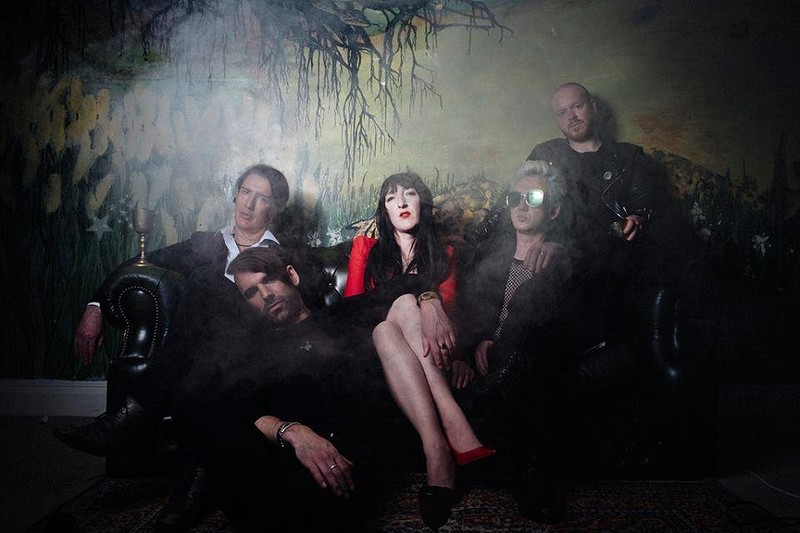 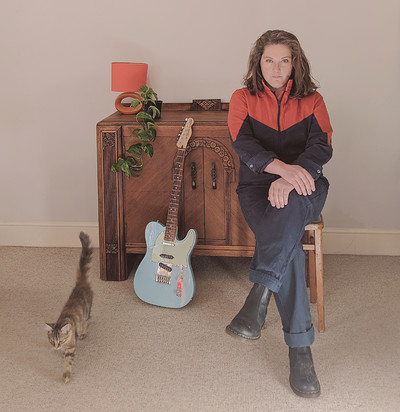