Jade Elizabeth Bird is a British singer, songwriter and musician. Her debut EP Something American was released in July 2017. Rolling Stone described her vocals as "raw and robust" with Tony Visconti stating "she sings so adroitly, she's very intelligent as a singer and there's nothing she can't do".

While she lives in London now, Jade says it’s everywhere else she’s lived — and the reasons she’s moved around so much — that have made her the woman she is. She was born in Hexham, up near the Scottish border, then moved to London, then Germany, and then Wales. Not unusual for someone whose parents are both in the army, but after those parents split up it was the move from Germany to Wales with her mum that made the biggest impact on Jade. 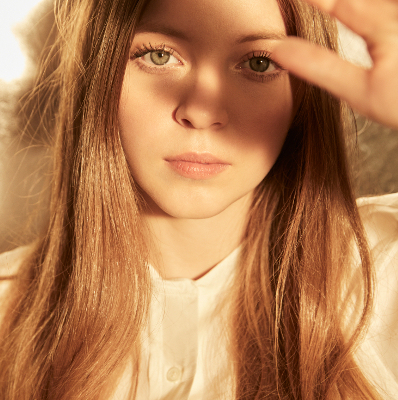