We Are Scientists make their long-awaited return to the UK, following their biggest headline show in a decade. The iconic NYC rock band are flying high in the wake of their "50th anniversary" celebrations for debut album, With Love and Squalor, and have recently announced their first new album, Huffy, set to drop on Oct 8 via 100% Records.

Made up of guitarist and vocalist, Kieth Murray; bass guitarist, Chris Cain, and drummer Keith Carne, We Are Scientists are known for incorporating comedy into their interviews, music videos, and performances. 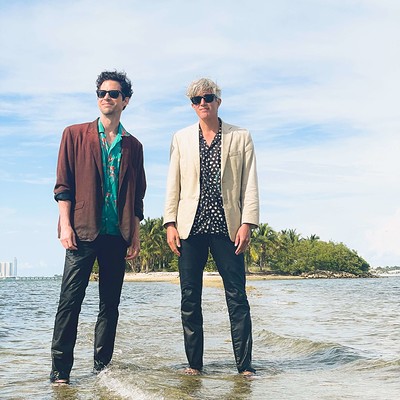