It’s been a big month for TEN TONNES. The 22-year-old achieved a lifetime ambition by releasing his self-titled debut album which won a widespread collection of positive reviews. He then followed its release by embarking upon a sold-out UK headline tour which culminated with a London show at Heaven.

Throughout his rise, TEN TONNES has consistently packed venues with his energised and uplifting live shows. His audience grows with each tour, a testament to his natural, word-of-mouth appeal. In London alone he’s moved up from Camden Assembly to the Scala to Heaven in the space of eighteen months.

And that trend now continues with news of his autumn European headline tour, with a fresh round of bigger shows including Electric Brixton on October 10th. In addition to his own shows, TEN TONNES has won over audiences while on tour with George Ezra, Tom Grennan, Rat Boy and Stereophonics.

Please not this is a standing event 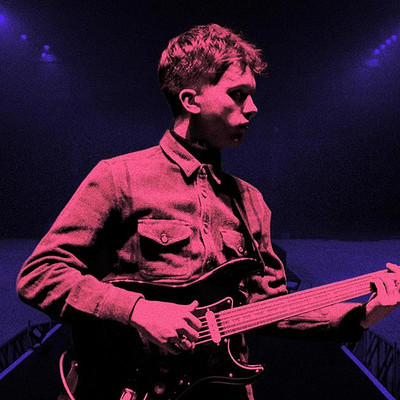