— The Wardrobe Theatre
Well versed in a variety of fiddle traditions including Old-Time, Bluegrass, Scottish and Canadian styles, Rachel Baiman is a versatile and
price: Tickets Below

Due to the government restrictions surrounding coronavirus we have rescheduled the upcoming Rachel Baiman show at The Wardrobe Theatre to Monday 20th March 2023, all previous ticket purchases are still valid. 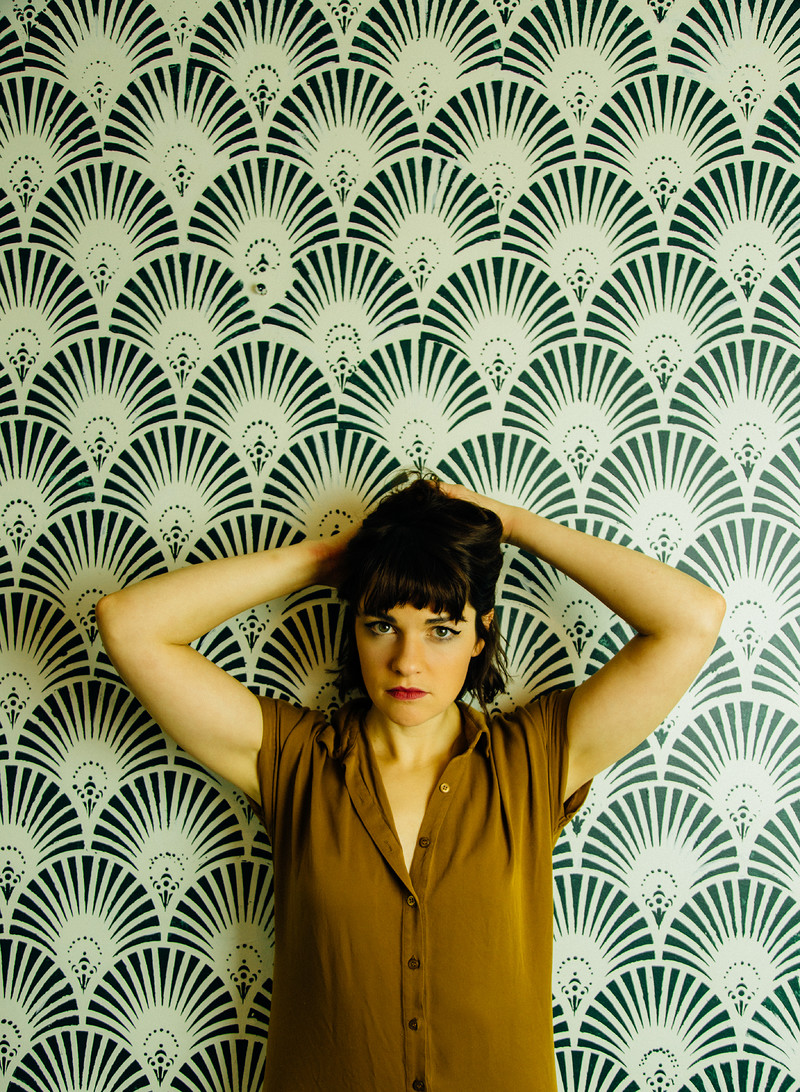 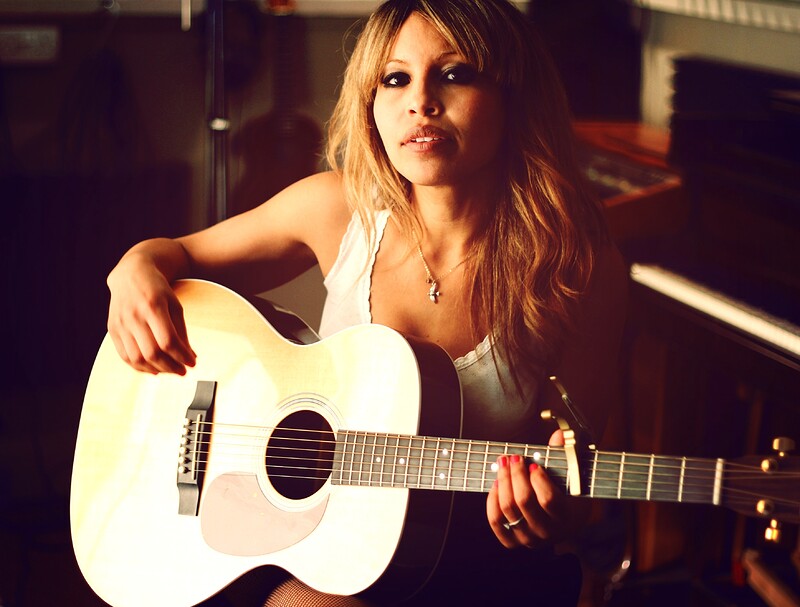 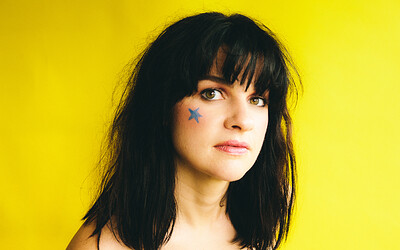