Kit Hawes and Aaron Catlow are a Bristol based duo playing acoustic, folk and roots music. The pair have worked with many artists including Seth Lakeman, Afro Celt Sound system, Yola Carter, Mad Dog Mcrea, Sheelanagig and Roni Size to name a few but what unites them is a passion for folk music. They draw on their many influences to created unique arrangements of traditional song and tunes, as well as their own compositions. The live show is a musical journey through Europe and beyond; combining dazzling playing with a fine sense of musicality and showmanship.

Kit Hawes and Aaron Catlow's debut album The Fox has been received with critical acclaim. It explores the relationship between fiddle, guitar and voice, using the fertile ground of the traditional music of the British Isles as its starting point. The product of decades of musical experience, the track listing combines self penned tunes and folk tales, all intricately arranged and heartfelt.

"Fleet fingered and ingeniously arranged... deserve to be thought of as up there with the best of them"  - Songlines

Devon based duo Jacob & Drinkwater have been called ‘stand out new Folk’ by BBC6 Music with their live show described as ‘intense and spellbinding’ by Folk Radio UK. The duo formed in 2014 playing their first gig together at the iconic Glastonbury Festival.
The 2015 indie release ‘The Burning Low EP’ received national airplay and glowing reviews from such quarters as Radio 2’s Folk Show, BBC 6's Tom Robinson, Amazing Radio, BBC Introducing, BBC Bristol, FRUK, Fatea, Spiral Earth, Louder Than War and ‘Whispering’ Bob TV.
Singer- songwriter Tobias ben Jacob first received wider acclaim as part of The Roots Union with BBC Folk Award winners Phillip Henry & Hannah Martin (Edgelarks) including playing live for the BBC at Maida Vale Studios and recording in Nashville, Tennessee. He has toured extensively and had several releases including the 2017 album ‘A Polyphonic Life’ Tobias’ songs have been featured in the documentary film ‘Beating The Bomb’ and in forthcoming feature film ‘Tomorrow’ (2018)
Lukas Drinkwater is rightly referred to as ‘one of busiest musicians in the UK.’ In demand as a producer, performer and session player in the worlds of folk and jazz he has featured on many acclaimed albums. Recently he’s been touring with ‘AMA UK Artist of the Year’ Emily Barker, Albert Jones, Ange Hardy, and the Peoples String Foundation. He has also worked with Seth Lakeman, 3 Daft Monkeys, Jim Causley, Lack of Afro, Lucy Ward, Tankus The Henge, Sam Kelly, The Little Unsaid and many more.

The duo’s dynamic and emotionally charged live show with all its energy, musical chemistry and spontaneity has drawn comparisons with the virtuosic pairing of John Martyn and Danny Thompson. Jacob's sweeping vocals never fail to captivate, delivering many a spine-tingling moment; the fluidity and precision of his finger-picking underpinned by Drinkwater's nimbly rhythmic double bass; at times sweetly soaring, haunting, percussive and driving, the layers of depth a perfect counterfoil. The added complement of stirring vocal harmonies nicely rounds off the mix. 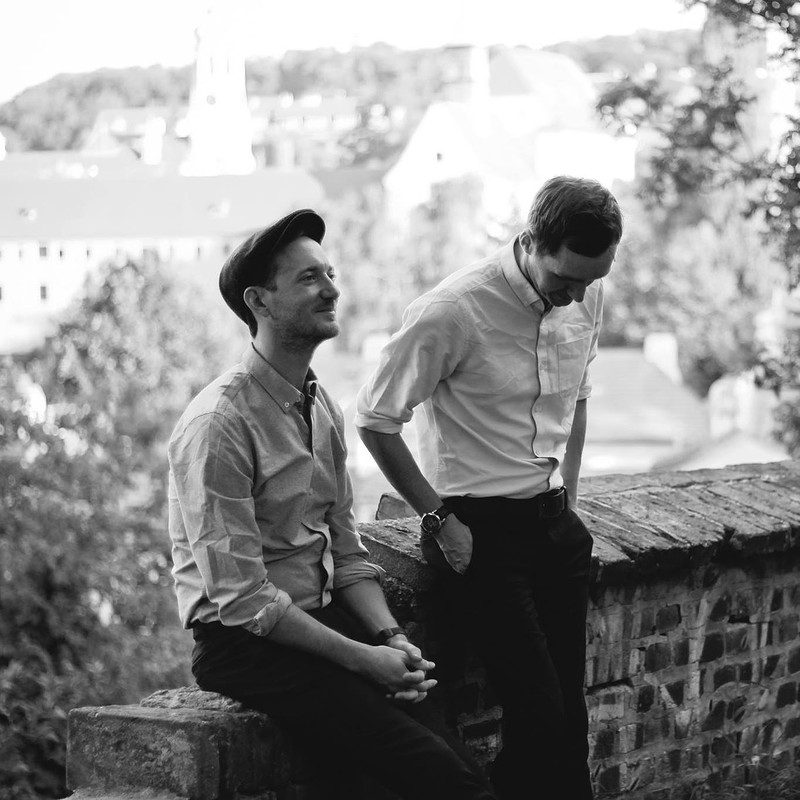 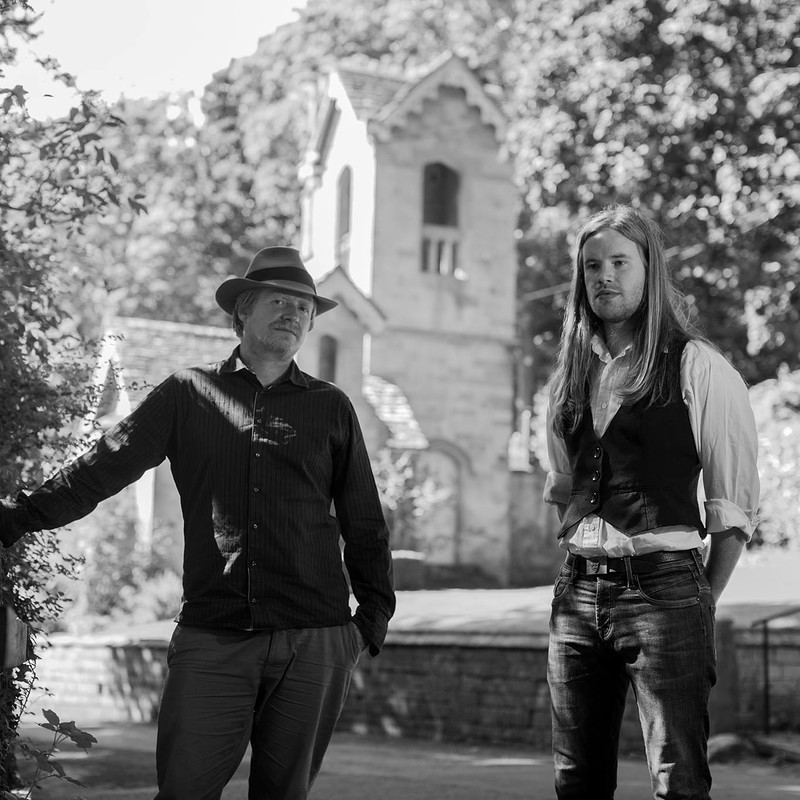 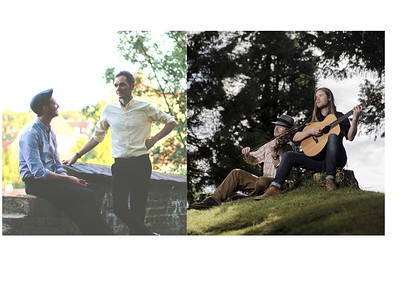