Launching their highly anticipated second album Pill Pilots, Kit Hawes and Aaron Catlow explores the relationship between fiddle, guitar and voice, using the fertile ground of the traditional music of the British Isles as its starting point. The pair have worked with many artists including Seth Lakeman, Afro Celt Sound system, Yola Carter, Mad Dog Mcrea, Sheelanagig and Roni Size to name a few but what unites them is a passion for folk music. They draw on their many influences to created unique arrangements of traditional song and tunes, as well as their own compositions. The live show is a musical journey through the British Isles and beyond; combining dazzling playing with a fine sense of musicality and showmanship.

“Fleet fingered and ingeniously arranged. .....deserve to be thought of as up there with the best of them" – Songlines
“Reminiscent of Martin Carthy and the late Dave Swarbrick and I can give them no higher accolade" Mark Radcliff, BBC Radio 2

Singer-songstress Lady Nade has a tender, powerful, velveteen voice, and a knack for creating memorable melodies, using authentic and powerful narratives. A dedicated food aficionado, she pours creativity into every song, lavishing them with a recipe to match. Having earned plaudits on BBC2, BBC6 and a host of other shows as well as supporting the likes of Grammy nominated YOLA, her evocative voice and evocative songs make you feel as if she's an old friend. After playing numerous highly sought-after venues throughout 2019 Lady Nade’s journey continues to blossom, recently been chosen by English Folk Expo to participate their 2019/20  Artist Development Programme. With cards dealt from the decks of Modern Folk, soul and  pop. 2020 is looking to be a year in which Lady Nade will take on even greater heights. 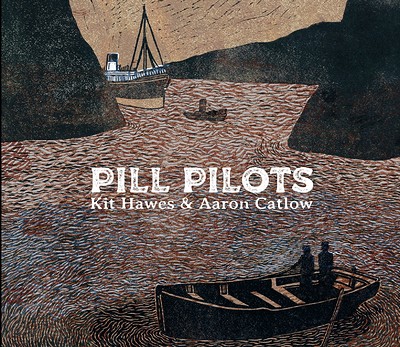