Please note this show has been rescheduled for Wed 19th May 2021. 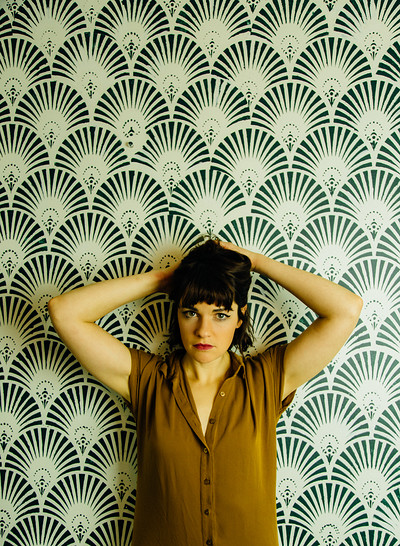