— Thekla
To support his new album, King Charles will perform a string of UK Headline dates in May
time:19:00
price: Tickets £14

To support his new album, King Charles will perform a string of UK Headline dates in May

King Charles has announced his new album, titled ‘Out Of My Mind’ which is due for release this April 17th. The album expresses his journey of recovery to mental and physical health and is a collection of soulful and eclectic songs that portray Charles’ flamboyant personality and showcases a fascinating reinvention of King Charles. His full recovery since his serious ski accident in 2010 has made way for a collection of soul searching songs and proved his determination and strength of will. Charles snuck a mini-synth into hospital and wrote some of the album whilst there until he was fully discharged in 2018.

As Charles explains, “I started exploring a new energy with this record that reflected the changes in how I felt since I wrote my last album. Life was running at a different tempo, and the different cities I found myself in largely contributed to setting a new pace. I wanted to challenge myself as an artist and a singer to see what I was capable of.” 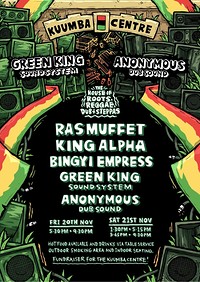 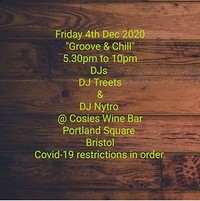 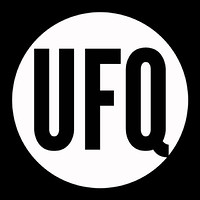 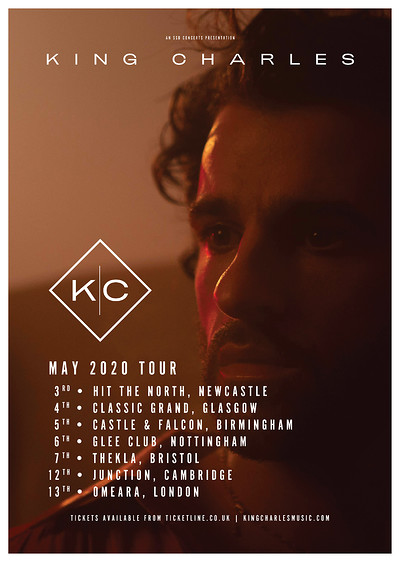