See Charlie Worsham on a stage and you immediately understand what he understood from the beginning: It's where he's meant to be. For him, music wasn't just a thing, it was the only thing. "I kind of feel like I didn't have much choice. The songs... the playing... those were the only things that ever really kept my attention." As a ridiculously talented multi-instrumentalist and student of great songs, he's developed a unique modern country sound built around the traditional acoustic instruments he grew up on.

Starting in his hometown of Grenada, Mississippi, Charlie was always out playing somewhere. From the Opry at age twelve to the local Missionary Baptist Church to the back-road blues joints he wasn't even supposed to know about, much less play in, wherever he found a stage, he played. And when he wasn't playing, he was listening to everything from Don Williams to Tom Petty to Earl Scruggs. With his energy and showmanship onstage and his understated Mississippi "yes sir" and "no ma'am" offstage, it's easy to understand why so many in Nashville's music community are rooting for him.

Charlie is currently writing and recording to finish out his major label debut album for Warner Music Nashville. After studying at Berklee School of Music in Boston, he moved South to Nashville. For the last two years, he's divided his time between writing songs, being an in-demand studio musician for other artists and playing his music live — sharing stages across the country with Taylor Swift, Miranda Lambert and others. 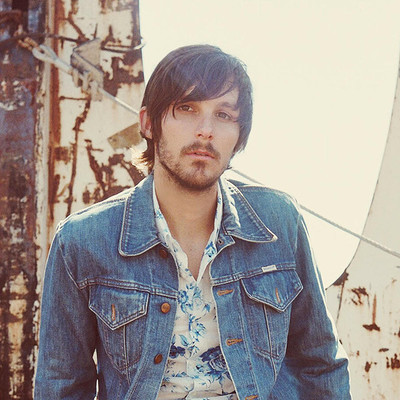