— To The Moon
After a having such a fun time welcoming in the new year the last couple of years, we have decided to run the same event this year.
time:18:00
price: entry is free

After a having such a fun time welcoming in the new year the last couple of years, we have decided to run the same event this year.

DJs on the night:

Joey Lazerbeam & Ennout
A pair of long time To The Mooners and ecelectic beatsmiths to kick the night off in style.

Jaskin & Uneven
New to Liquid Lunar early this year but regulars ever since, 2 top DJs and producers focusing on the deep & soulful side of things.

Nathan James & Nate Known
A couple of silkier selectas you will be hard pushed to find, these guys will be bringing the vibes.

Secret special guest headliner
If you have been to previous Liquid Lunar NYE, you might be able to guess who this is and if not you are in for a treat with a top Bristol DJ and producer we are lucky to have involved.

Spoke, Bastien & Cameron
Rounding things off will be a trio of Liquid Lunar vetrans to give you the best possible start to your 2020!

2 for 1 cocktails from 6-8pm so pop in even if you have plans to be somewhere else later!

Open later than usual to see in the new year in style! At least 1am and maybe a little later. 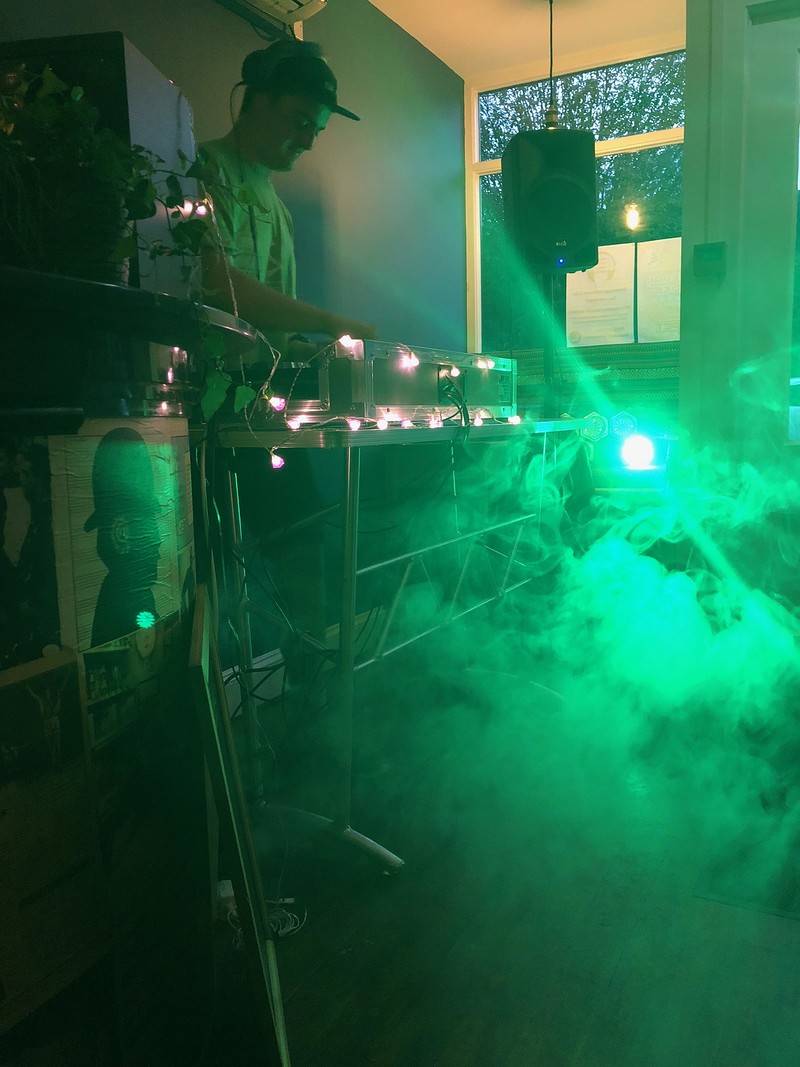 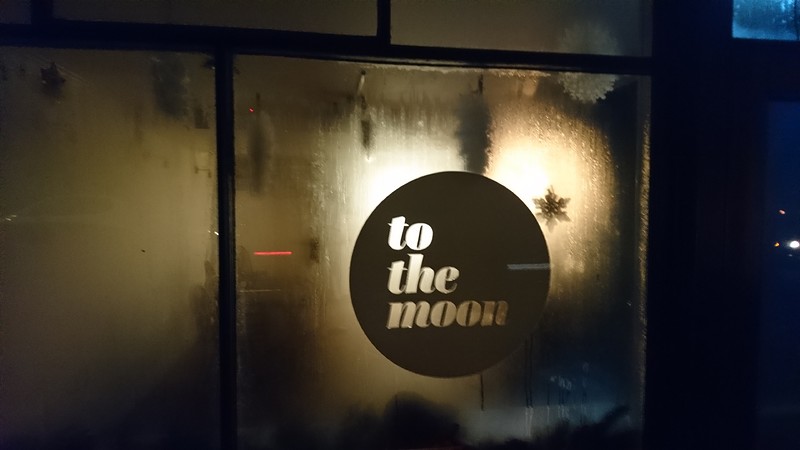 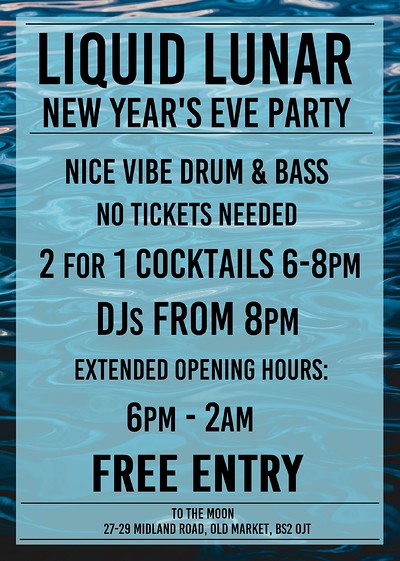