Star of Motherland BBC and Cuckoo BBC/ Netflix, host of The Hoovering Podcast and regular co-host of the behemoth The Guilty Feminist, Jess is a comedy stalwart on the UK circuit and beyond. Fresh off her critically acclaimed show Hench becoming available on Amazon Prime AND having taken it on a sold out international tour we can't wait to bring this comedy juggernaut to The Folk House stage!

“Wears her smarts on her sleeve, great stuff” – The Guardian 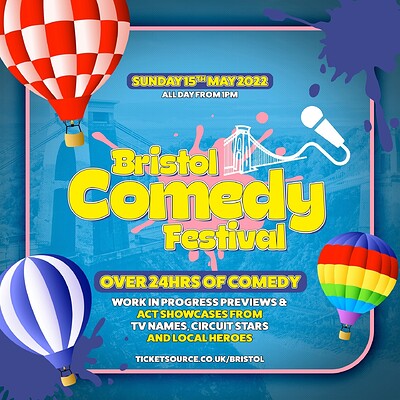