Amy May Ellis grew up in the middle of the North York Moors, it was there in a small venue called the Band Room that she played her first shows, guesting for artists such as Michael Chapman, Alessi’s Ark, Hiss Golden Messenger, Tiny Ruins, Ryley Walker and Willy Mason.

Since 2018, Ellis has released a series of 4 EPs, each exploring an element; ‘Weathered by Waves’, ‘We got Fire’,‘Where my Garden Lies’, and ‘When in the Wind’ which have all received support from BBC 6 Music, BBC introducing, and Rough Trade. These have fuelled headline tours around the UK and Ireland and landed Ellis a spot at Brighton’s Great Escape festival.

‘Amy May Ellis’ ability to take you through an array of emotions whilst leaving you hooked on every single word is a talent that only a few hold with clear integrity. When in the wind is a gorgeous body of work from an artist who’s ethereal qualities leave you feeling acknowledged’ - Paige Sims, Lock Magazine

A self-professed observist and avid people-watcher, Reznek’s music takes up issues of humans and humanity - spinning the ‘why’ of people and what we do through insightful lyrics, swelling chords, and poignant melodies. Although her classical training is apparent in her technique and arrangements, Reznek’s interest in perception is her guide in her upcoming project - a collaborative effort using the ‘found sounds’ of life that the rest of us take for granted. Coaxing music out of pot-and-pan percussion, running water, and city traffic is a feat only the few can achieve - and Reznek has mastered it. Spinning stories of family, friends, and crowds, Reznek’s neptunian orchestration lays bare the human condition in a way all of us can understand through our own lived experiences.

Fritillaries are a Bristol-based folk and Americana duo, playing original songs on guitar, mandolin and banjo. Playing together since childhood, Hannah and Gabriel share a unique intimacy and ability to draw audiences into their world. Their debut album - about places and people missed and found in isolation, and things found growing when we dig down into spaces the light doesn’t reach - will be released on 15th July 2022 on Pear O’Legs Records.

Fritillaries have had a busy few years, including extensive UK touring, with headline slots at The Green Note (London) and Kitchen Garden Cafe (Birmingham). They’ve also toured Australia and opened for Blue Rose Code, Madison Violet, Sam Brookes, and others. Recent singles have featured on BBC 6 Music and been played extensively on BBC Introducing.

RnR Magazine described one 2021 headline show as ‘a delight.’ ‘Unearthing’, the recently-released first single from their upcoming debut album, has already been voted a ‘Fresh Fave’ by Fresh On The Net and described as ‘brilliant’ by BBC Introducing, with Folk Radio UK praising it as ‘an outstanding single [which] bodes so well for their forthcoming album.’ 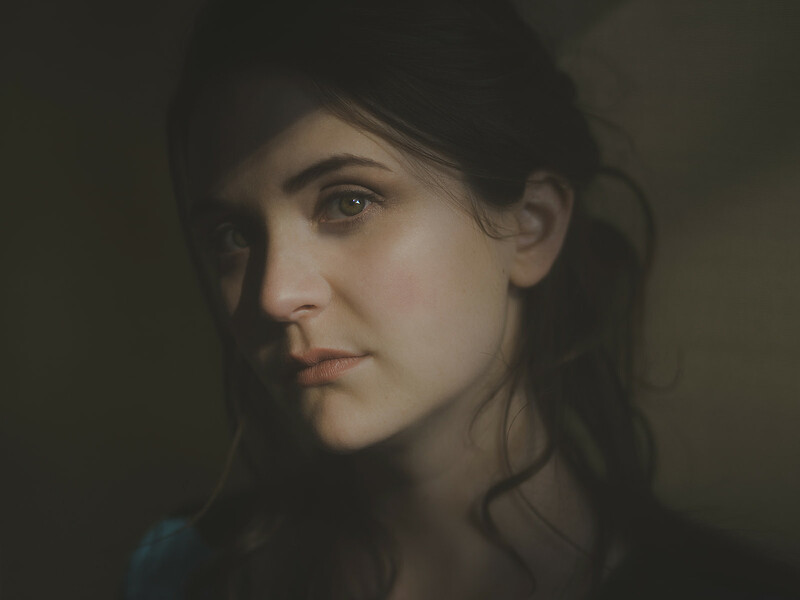 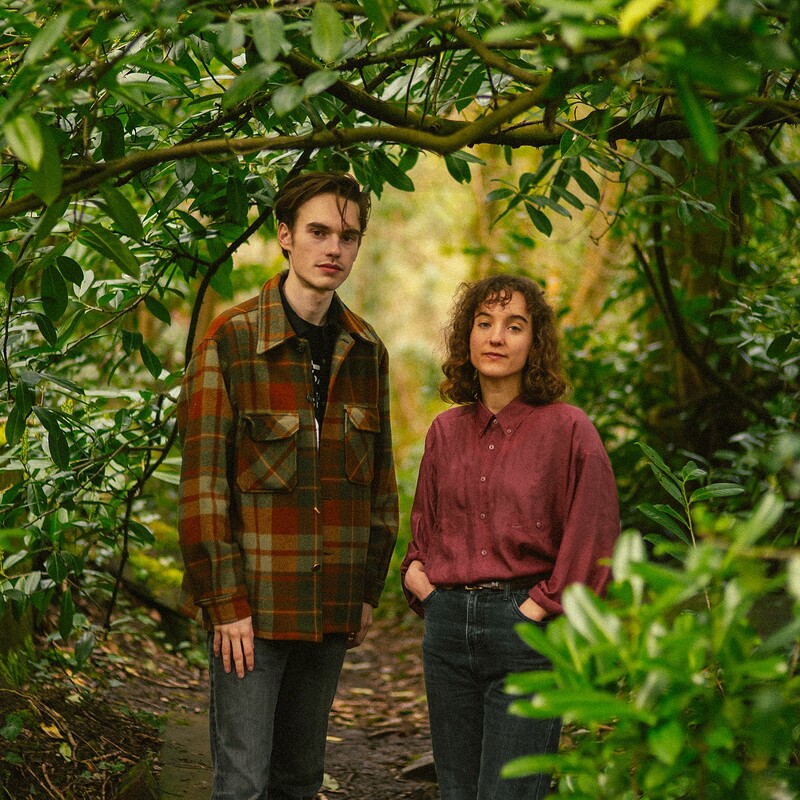 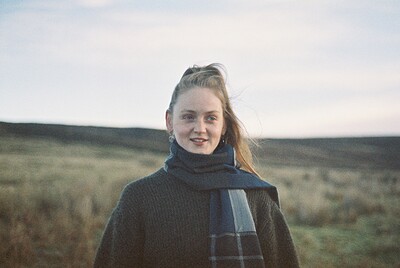