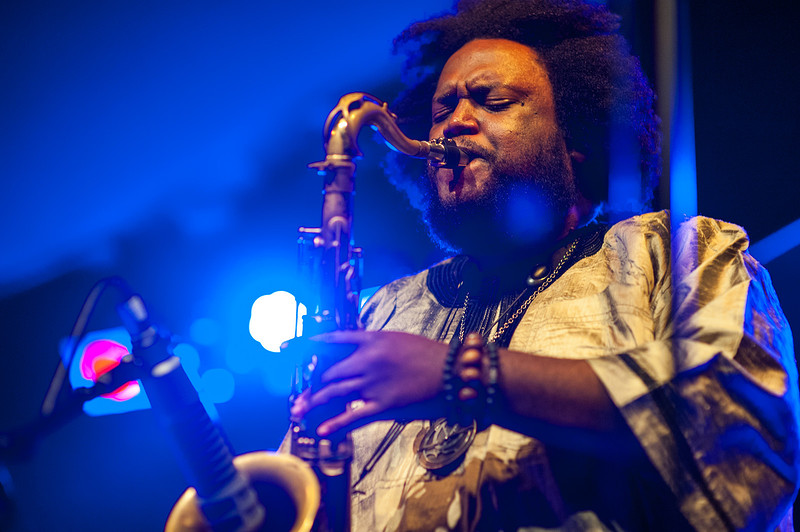 Is blues music under-represented in Bristol?

While other American-originated music like funk and soul enjoy a huge number of acts and dedicated venues, where is the home of blues in Bristol? With its roots in the oppression of the black peoples of America, blues was transplanted over to the UK via white rock acts like the Rolling Stones and Eric Clapton. A quick browse of blues played on the BBC recently and tyhe Guardian’s list of the best blues festivals show some support for nearby Bath, but nothing for blues in Bristol. This begs the question: who will lead the new blues revival in Bristol?

Blues gigs in Bristol are found in pretty consistent venues with places like The Prom and the Thunderbolt popular live blues spots. Generally blues-rock seems more prominent in Bristol than traditional rhythm and blues bands or delta blues singers, although there is some really interesting stuff out there. Other venues to check for blues include the Cori Tap in Clifton and the Blue Lagoon on Gloucester Rd.

It's always worth looking at what's on at the Canteen in Bristol whose listings vary in style but are usually consistently high in quality - some potential blues gems there...

Reverant folk blues played on 12 string guitar with the poetic fever of Townes Van Zandt, summoning the same ghosts of mental illness and the mundane country sprawl. Parr isn’t a revivalist - he’s one of the last of the true originals. Charlie Parr at Exchange.
Ambarchi’s stylistic shapeshifting processed guitar has touched everything from electroacoustic ambient to drone metal to free jazz via collaborators as diverse as Ricardo Villalobos, Merzbow and Jim O’Rourke. Thee all-knowing journeyman will massage your ears into infinity from the edges of time. Strange Brew pres: Oren Ambarchi, Ashley Paul LIVE at Strange Brew.
British folk music at it’s most beautiful. With every pluck of the guitar and bow of the fiddle, Kit and Aaron’s music beams humble integrity and inimitable prowess. Kit Hawes and Aaron Catlow at Jam Jar.
Subtle, moving bleeptronica from members of Mammal Hands at Jam Jar. Sure to delight Moderat / Luomo / Jon Hopkins fans. Lowkey: Sunda Arc at Jam Jar. 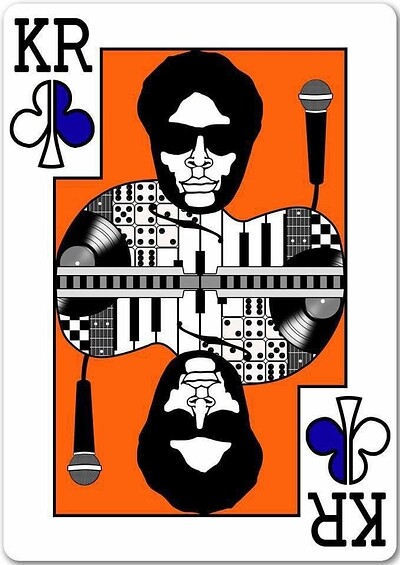 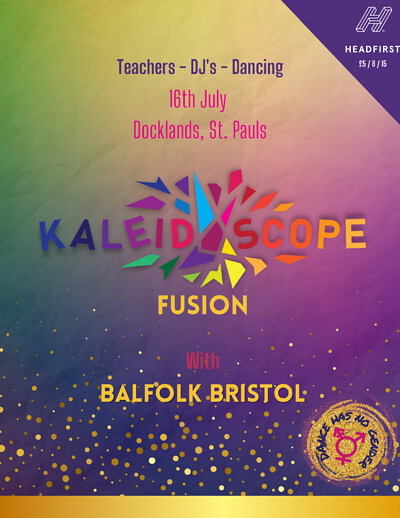 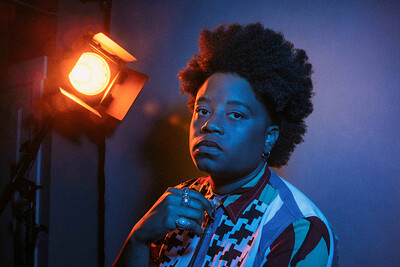 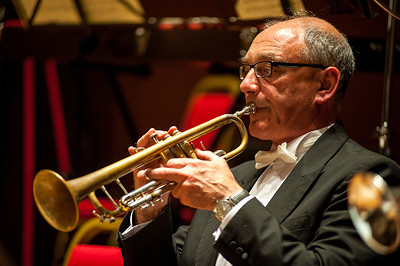 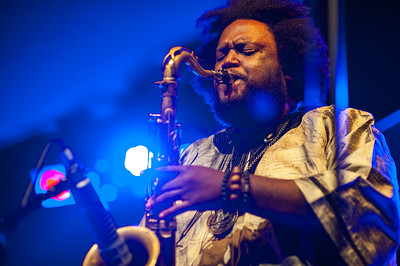 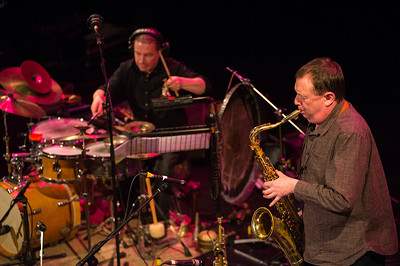 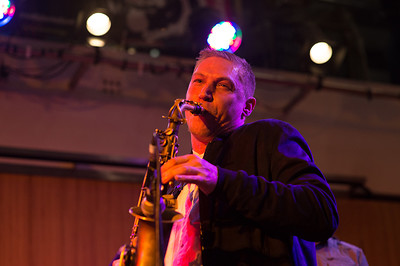