We'll be hosting 2 rooms of Tech House & Disco in one of Bristol's most intimate venues!!

For the last few years he has worked hard on shaping his own sound has a line up of future releases on labels such as Resonance Records, Under No Illusion and many more!

His music has been heard playing out in clubs and festivals all over Europe with support from some of the top DJ’s such as Iglesias, Ki Creighton, Max Chapman and Solardo. 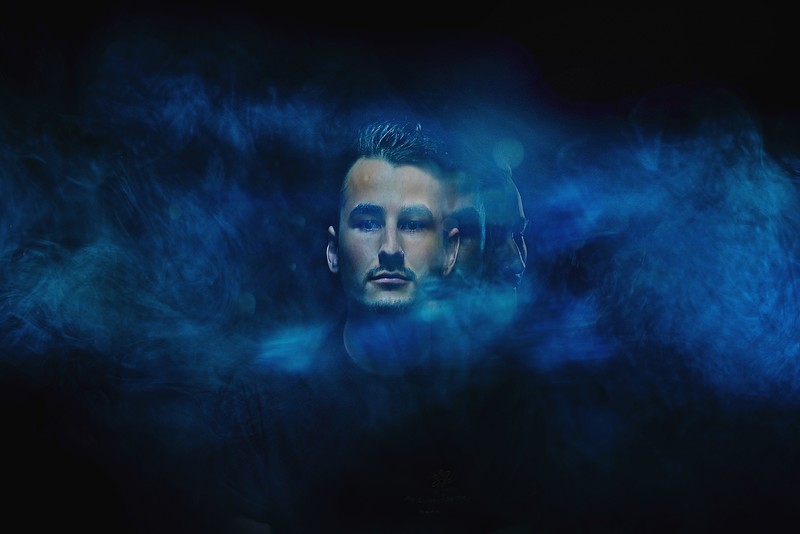 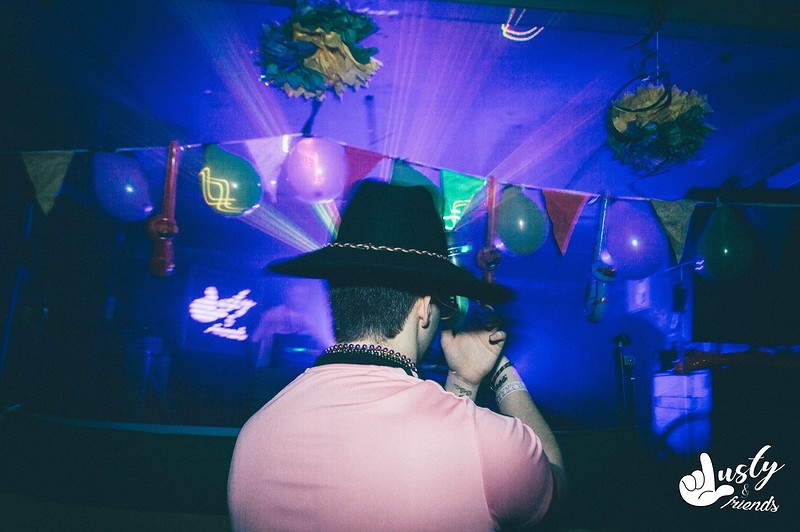 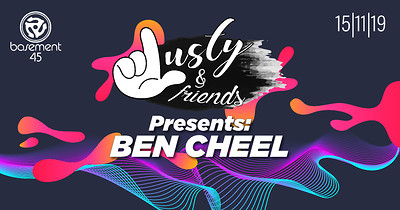