— Basement 45
Get ready for a beltin' night of Minimal, Tech and Techno as we present In The Basement w/ Josh Hvaal, Naylor, Decksterity and more
price: £10-£18

2021 is set to be a breakthrough year for 25 year old British DJ and Producer Josh
Hvaal as he makes his own mark on the underground dance music scene.

Having being born into a house music devoted family, Josh’s musical education
started at a young age where he began DJing aged 9, learning his craft on belt drive
record players and here is where his passion for dance music blossomed.
As he grew older, Josh became heavily influenced by the unique sounds of artists
such as Paul Johnson, DJ Deeon, Vin Sol and DJ Haus. Fascinated by the speed
and energy of their music, Hvaal invested countless hours developing his own sound
and style orientated around the dancefloor.

Josh’s unique, extensive catalogue of unreleased dance floor-ready music has
graced the dancefloors of some of the biggest and most renowned clubs and
festivals in the world. His music support from the likes of JAMIE JONES, PATRICK
TOPPING, RICHY AHMED, LATMUN, PAWSA and SEB ZITO to name a few.
Having caught the eye of world renowned DJ/Producer Jamie Jones with his
unconventional, original productions, Jamie subsequently signed Josh’s debut
release “The Sound EP” to his and Lee Foss’s powerhouse underground record
label Hot Creations
Armed with an arsenal of quality own productions and club inspired edits, Josh’s
unique and undeniable talent as a DJ with high energy sets has seen him booked in
esteemed venues such as Stealth, XOYO, EGG, Lab11 and Lightbox, and many
more.
With releases on HOTTRAX, Hot CREATIONS and his own label FORUM records in 2020,
Josh is certainly an artist to watch for the future 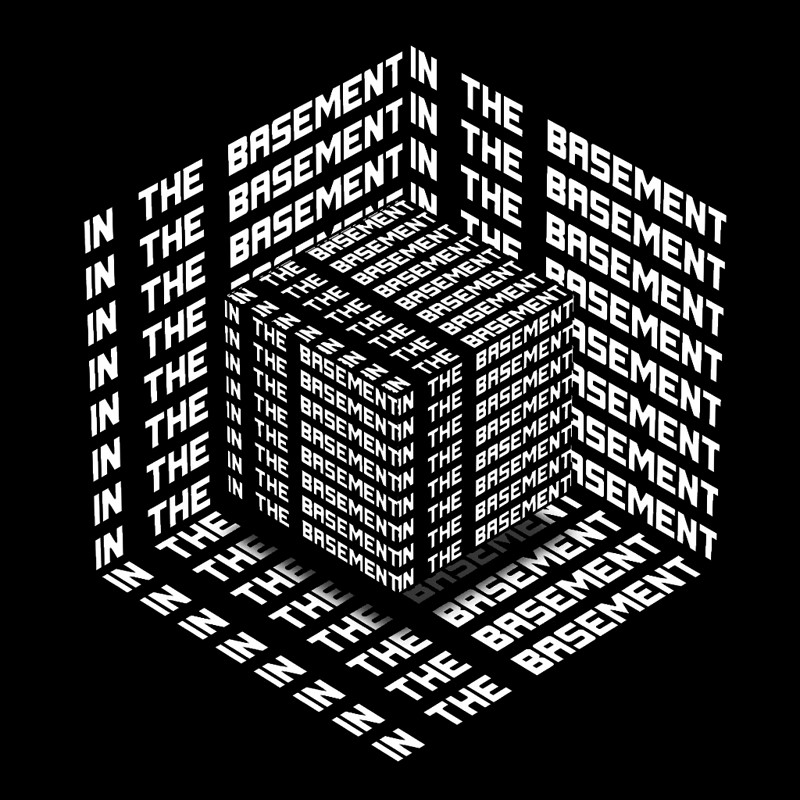 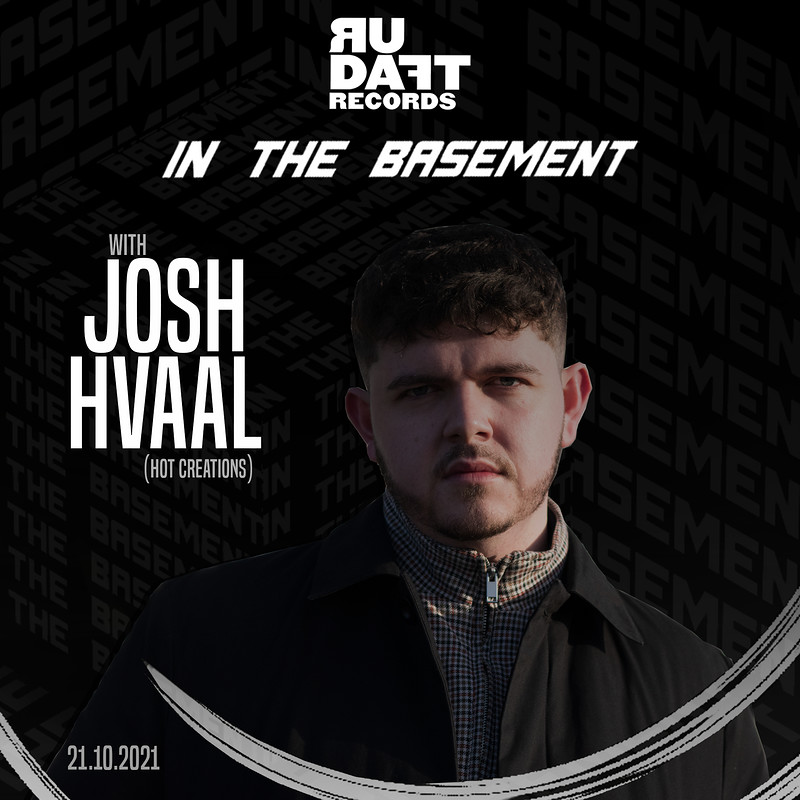 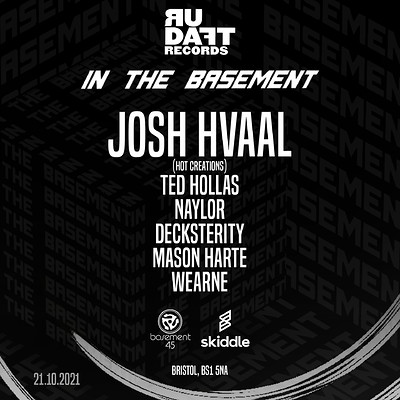