Matt Banks is a singer-songwriter / covers artist from Cambridge currently living in Bristol. Matt spent his younger years cutting his teeth on the busking circuit in his hometown, but since moving to the South West he has performed in most of Bath / Bristol’s top venues; Komedia, Thekla, The Louisiana and Moles to name a few.

Matt’s influences range from classic British rock bands like Oasis, The Stone Roses & The Beatles to contemporary folk in the realm of Bon Iver and Passenger. He also loves seminal soul and reggae singers such as Marvin Gaye and Bob Marley. He has released three solo EP’s, and most recently a 10 track album titled "Young Man" which includes spoken word poetry alongside his original songs. 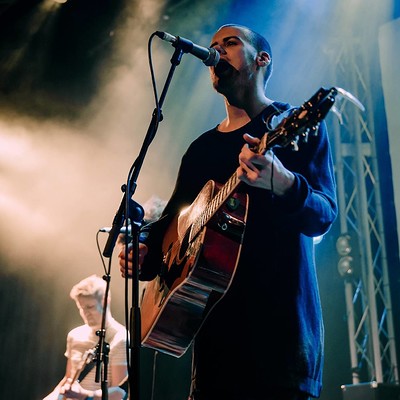