Worm Gigs: Soothsayers in The Pergola

Formed in South London over 20 years ago, fusing Dub, Reggae & Afrobeat, their sound is deep, hypnotic and uplifting. Signed to WahWah 45s, and lead by Idris Rahman (ill considered) and Robin Hopcraft, the band have a rich history and have collaborated with famous Jamaican and UK musicians such as: Johnny Clarke, Michael Prophet, Mad Professor and Cornell Campbell. They've taken their spiritual and conscious music around the world too, performing at Rototom Festival, Glastonbury, Barabados World Music Festival and The North Sea Jazz Festival. This band is packed with a wealth of musical experience and they know how to rock a crowd! This is going to be a really sweet gig in the festival style setting of The Pergola, just what we need right now!

These will still be seated socially distanced shows, with tickets sold as groups of two, four and six people. Drinks service will be in action! The Pergola is a fully covered venue at Breaking Bread on The Downs.

If you want to come to the evening performance, why not book yourself a table at the Pipe and Lovers at Breaking Bread and have some food before the band perform!?

Event photos for Worm Gigs: Soothsayers in The Pergola : 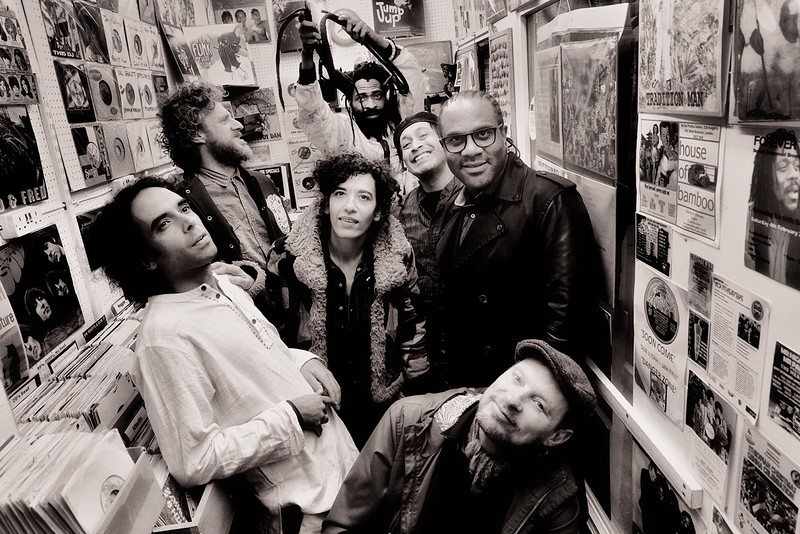 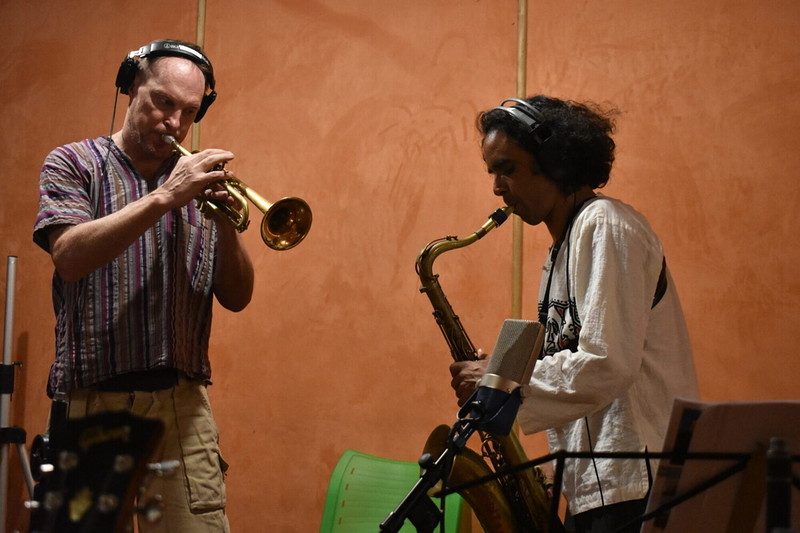 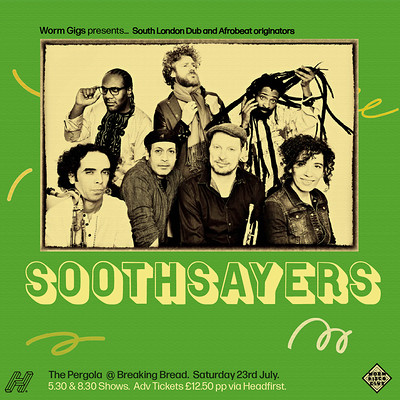