Waldo's Gift continue their reworks series, performing Massive Attack's seminal 1998 album 'Mezzanine' in its entirety. Using the album as a spring board for improvisation and exploration, bring no expectations and reimagine this classic of British electronic music with us.

The event is hosted by the one and only MĀDŁY, tickets available at £60 for a table of 6.

Delicious food available before the event at the Pipe & Lovers (book a table here https://www.breakingbreadbristol.co.uk/pipe-and-lovers-reservations) or at the gig itself.

Waldo’s Gift is the result of three like-minded musicians that have been given the time and space to let their sound naturally take shape, allowing them to hone in on a true sonic representation of themselves, both as individual players and together as a three-piece. Formed in Bristol in 2017, the band (consisting of Alun Elliot-Williams on guitar, Harry Stoneham on bass and James Vine on drums) were drawn together by the offer of a weekly residency at The Gallimaufry, a venue providing a space for the most boundary pushing parts of the city’s music scene.
In addition to playing their own original compositions, improvised live on the spot, the band also reimagined tracks by some of the artists that influenced their sound the most. Particularly memorable renditions include reworking select pieces from ABBA’s back catalogue and a night dedicated to the music of Aphex Twin, the latter of which resulted in the release of a studio cover of ‘Vordhosbn’, premiered by Mary Anne Hobbs on BBC Radio 6 Music and lead to Gilles Peterson dubbing them 2020 Ones to Watch.
Their latest release The Hut (Black Acre), was greeted with rapturous critical acclaim and extensive support on BBC Radio 6 Music, catapulting the band from being vanguards of Bristol’s music scene to one of the most exciting new bands in the UK. 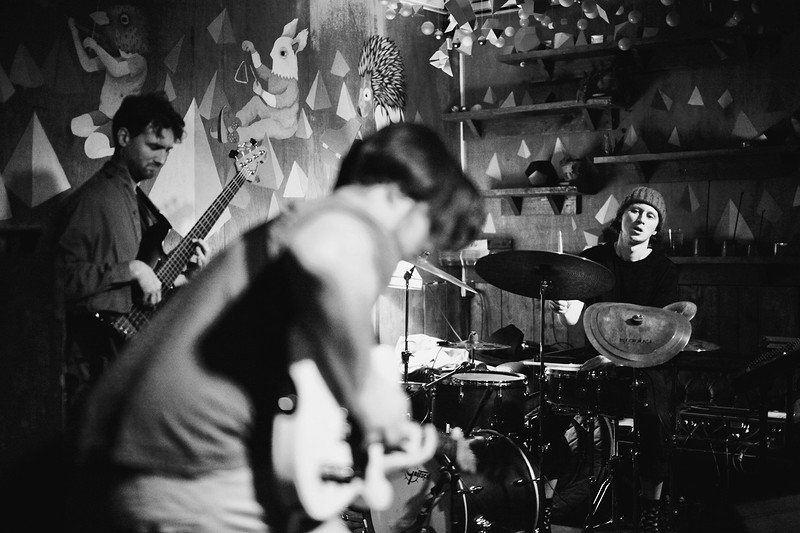 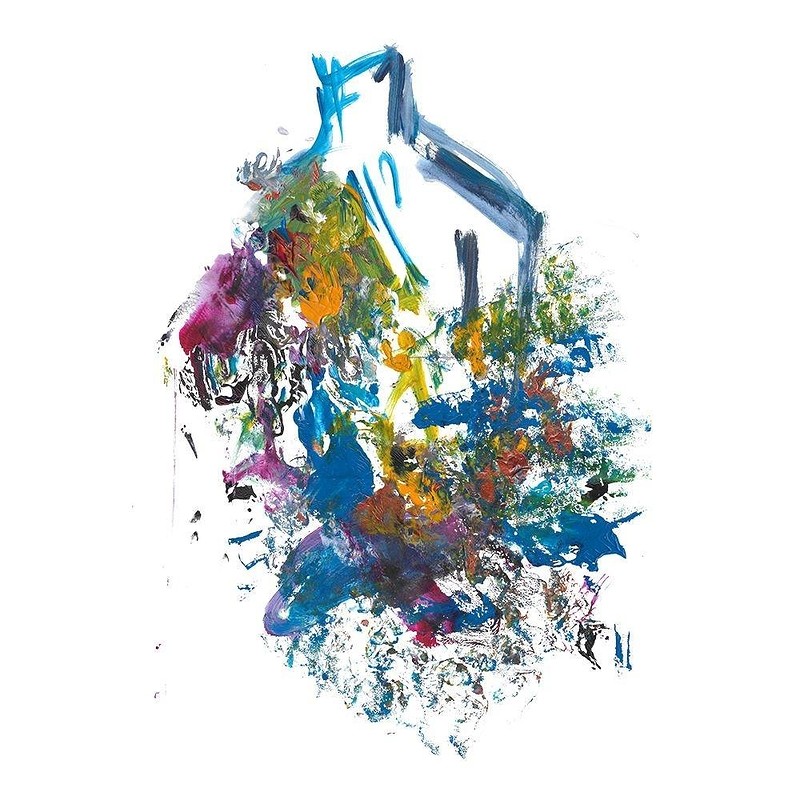 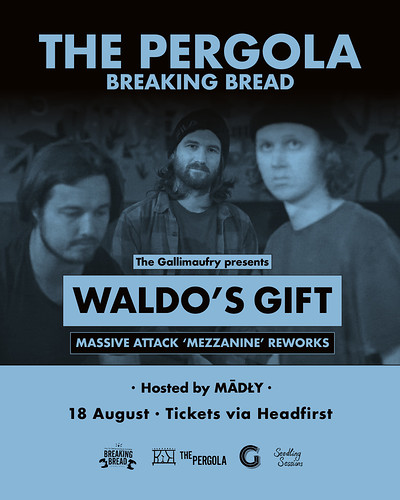