The Tonic Sessions, a Celebration of Women in Music produced by Bristol Jazz and Blues Festival in collaboration with Bristol Beacon presents Nuala Honan.

At the core of her songwriting is a captivating romanticism, with Honan’s vivid lyricism conveyed via her “expressive vocals that soar from rich gravelly intonations to almost operatic vibrato” (London in Stereo). 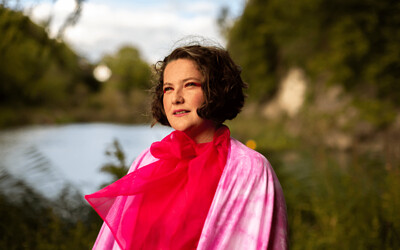