For The Bottle by Night, we are lucky enough to be back down in the basement of Caper & Cure for an intimate night of dancing with some exceptionally exciting local talent.

- RED -
We're excited to have DJ/producer/label boss, RED topping the bill for us. Founder of Red Waxxx Records , 1020 Radio host and resident at Lakota, her talent and breadth of musical knowledge sets her apart from her peers. Starting her musical journey in Cardiff, RED has been putting on parties in and around Bristol and Cardiff with her event series RED ROOM, until launching her label last year. We can't wait for you to hear what she brings down to the basement.

- Tom Fazack & Zacrich (Lost Signal) -
Having started collecting records in their early teens, these two DJs might be young in age, but mature in their selections. Recently launching their Lost Signal party series, they have an exciting future ahead of them. Their first event airs at Crofters on 26th February where they host Fio Fa, which will also not be one to be missed.

Bastions of the 'Post Milk Generation' with a string of sold out shows under their belt, The Milkshake Boys have been inundated with offers of corporate sponsorship from all corners of the lactic spectrum. Cravendale, Oatly, Alpro and even local boys Yeo Valley have all tried their shot at flogging the white stuff to these elusive young lactomaniacs. But alas, they remain untainted by the capitalist machine, bringing you bags of wax powerful enough to milk even the daintiest of soy beans. 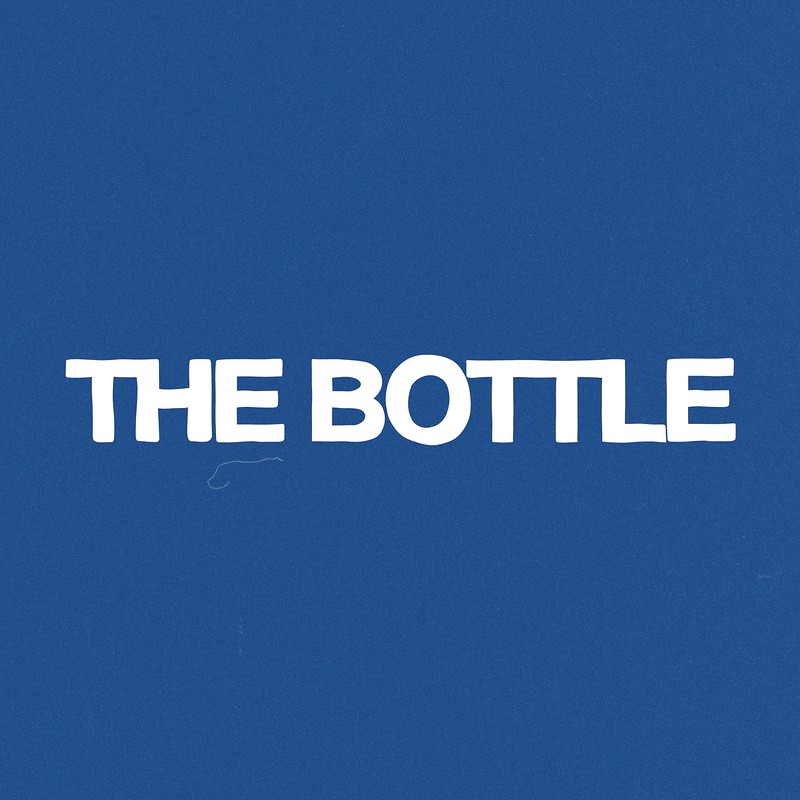 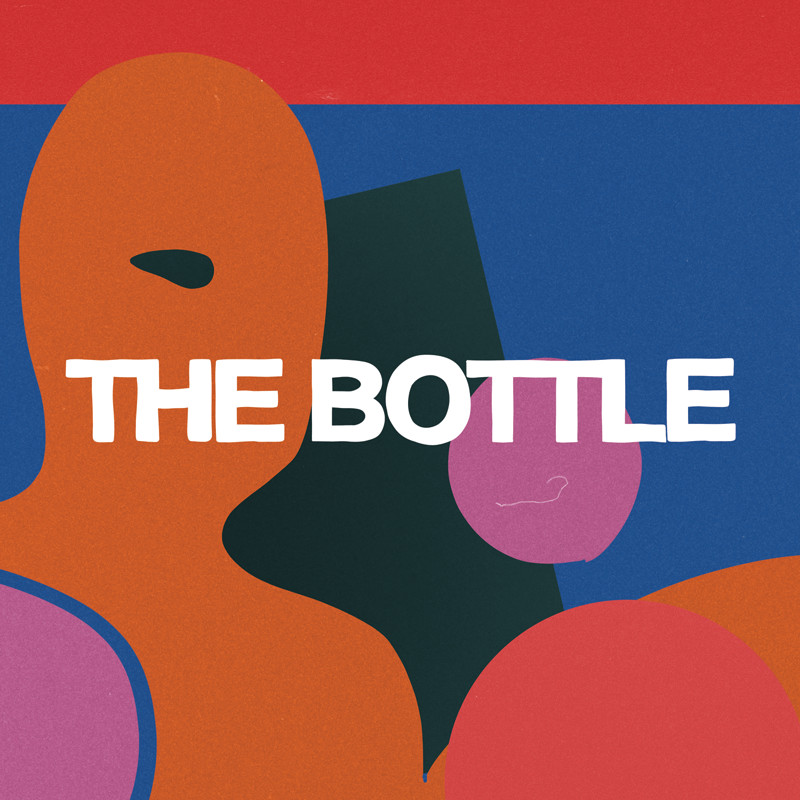 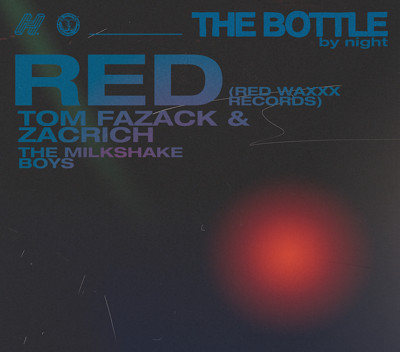