We first discovered Mambo Chick via her mixes on her Soundcloud and her uploads of rare vinyl to her YouTube channel, and enjoyed her selection of African, Latin American, European and Caribbean music so much we decided to get her over for her Bristolian debut....

We look forward to bringing a feminine energy behind the decks of Worm Disco Club for the very first time!!!

Joined on the night by WDC crew bringing the finest from their collections of all kinds of outernational grooves to keep you wriggling all night!!!

BRING A FRIEND...SPREAD THE POSITIVE ENERGY....YOU ARE THE WORM DISCO CLUB... xxxxxxx 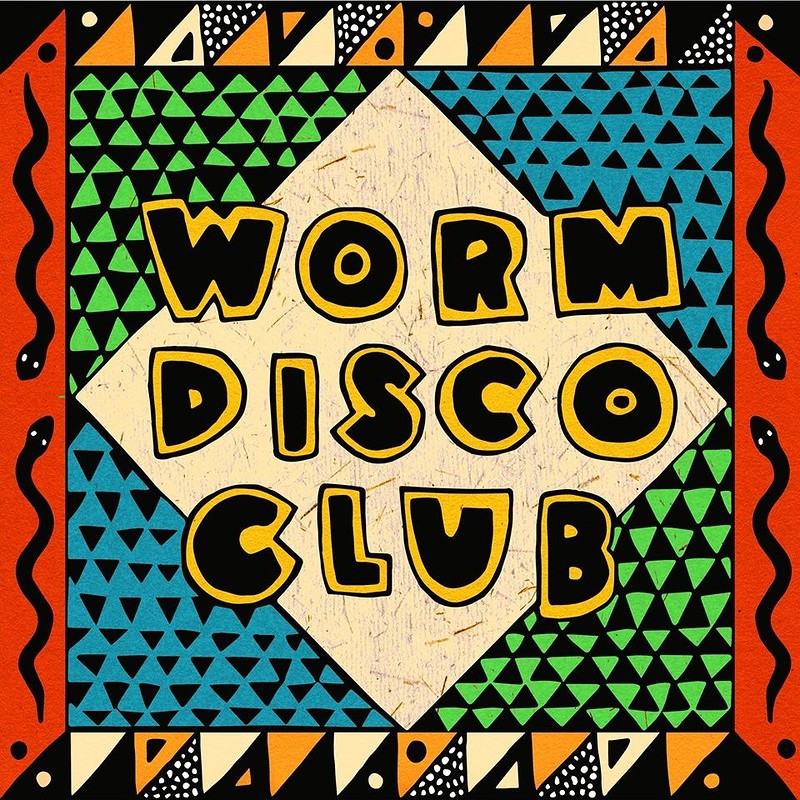 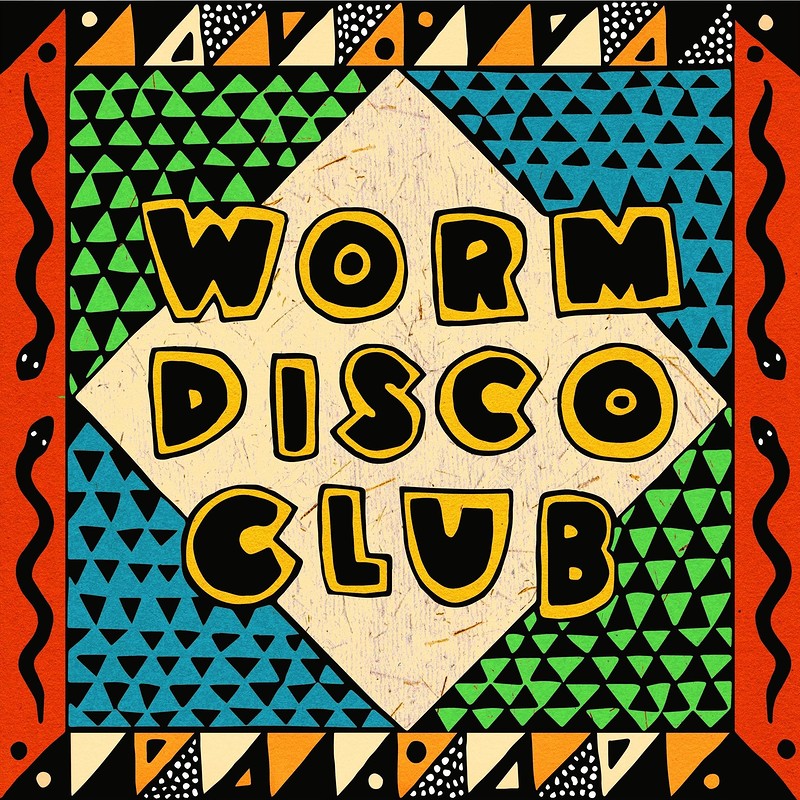 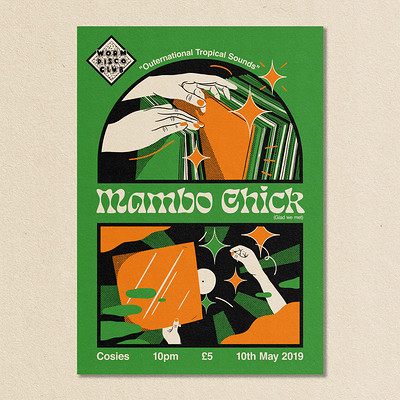