A new Bristol club night for 160bpm bass music. Footwork, juke, half-time, jungle, hardcore, and everything in between.

ADDISON GROOVE is one of Bristols most prolific producers, with a career that has seen him weave through restrictions of genre and tempo with ease. His seminal release on Swamp 81 ‘Footcrab’ was arguably one of the first UK club tracks to incorporate elements of Chicago footwork, and his collaborations with DJ Rashad remain anthems to this day. He will be playing a special juke and jungle set.

ICKLE is one of the staples of Bristol’s Hold Tight records, known for his catalog of roots and dub releases and technical expertise behind the decks. His juke and footwork influence shines through in his tracks such as Movie Star Dub, and in his eclectic sets. Expect a journey across the 160 spectrum.

MEDIS, founder of the dubstep and grime platform Dubcult, has already seen success in the 140 scene through appearances on Noods / 1020 radio and hosting some of the best parties Bristol has had to offer. She will be showcasing the best in all things footwork, juke and halftime.

DJ JONCO & GOLDMAN, co-founders of Half-time // Slow/fast, will be taking you through the opening of the night with a box of dubs. Expect lots of soul and 90s rave bangers. 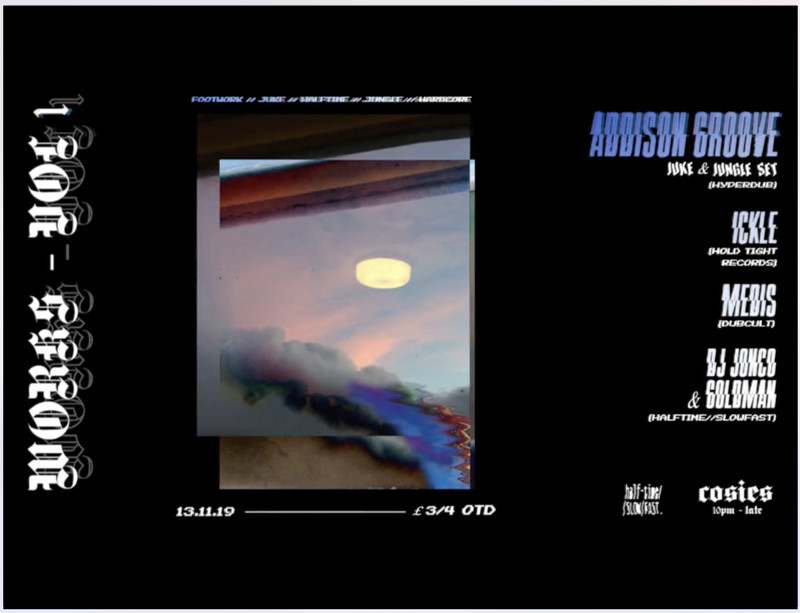 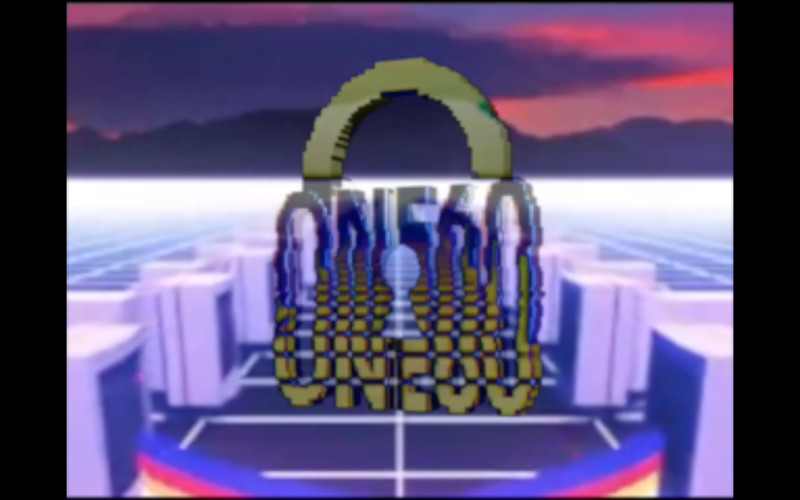 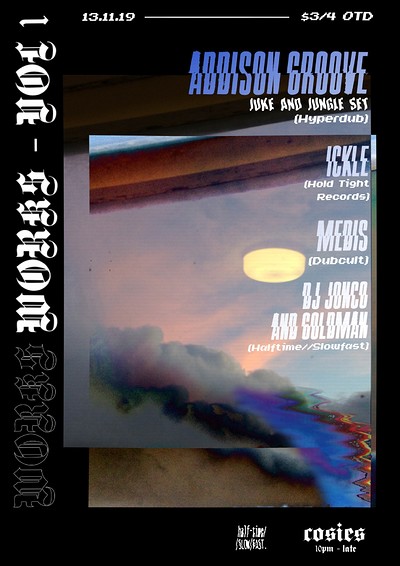