Congé are pleased to be celebrating the release of their first EP, 'VYGR'.

Recorded in October 2020, 'VYGR' is the debut EP from Congé and sets to establish the band's cosmic intentions. The first single, 'Blooming' released on July 23rd.

Beheading:
A music collective based in Bristol, UK. Beheading have released 2 EPs, the latest being 2021's 'Evisceration Songs' available on bandcamp. 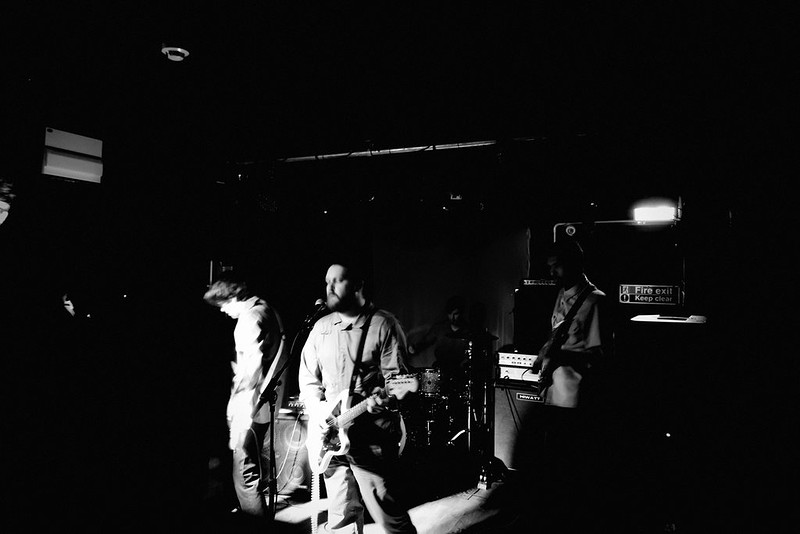 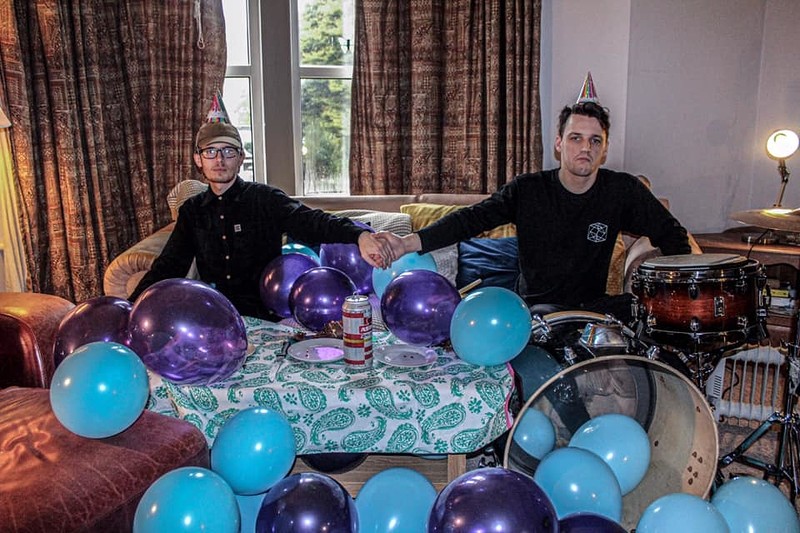 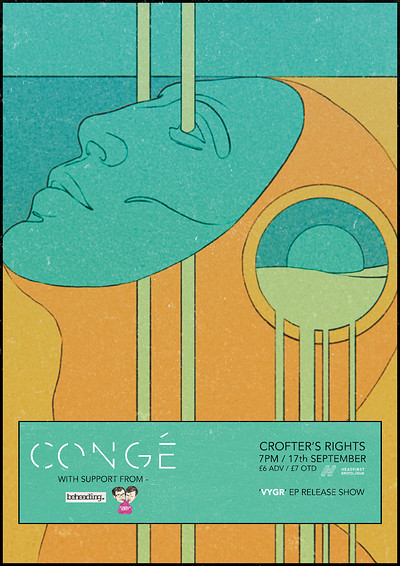