18+ event.
--
OPUS KINK
Their live performance has become notorious in the UK live scene, being described as “horn-fuelled filth-funk, where punk and jazz combine in grimy circumstances”, So Young has describes the band as “a showdown to end all perception of genre... wearing their influences on their sleeves then ripping them to shreds” and They’ve been championed by Steve Lamacq who has described them as “Infectious” while they currently sit on the 6Music B List for the third week in a row for their latest single ‘This Train’. 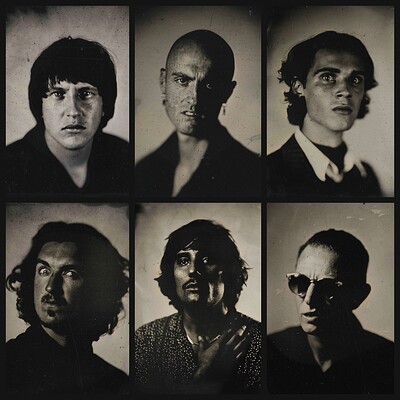