Within his music the West Virginia native evokes the landscapes he grew up around as well reflecting on darker times and the tolls of being a full-time touring musician.

All of this he expresses on his debut record ‘Depreciated’, released earlier this year. Renowned roots musician Tyler Childers counts himself as one of Miller’s biggest long-time fans, a true testament to Miller’s talent. 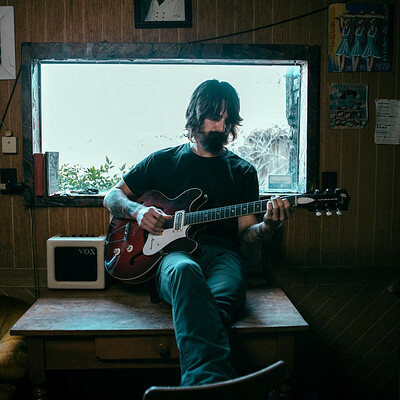