Rusty Shackle are a five-piece folk-rock band from South Wales. They have released three successful albums are an experienced live band, playing festivals and venues around the world for the last eight years.

For the last two years, Rusty Shackle have been researching folk music - trawling through libraries, manuscripts and interviews, gathering together stories from through the ages. Reading the words and stories, they set about writing music, inspired by what they read.

The result is ‘The Raven, The Thief & The Hangman’. A mix of traditional folk lyrics from around the world, with brand new music and melodies written for them. From the subtle to the sweet, the bombastic to the brooding, the haunting to the hallowed; the album is a genuinely fresh look at how stories can inspire music and push the boundaries of folk music at the same time.

‘The Raven, The Thief & The Hangman’ will be released in February 2019. www.rustyshackle.com 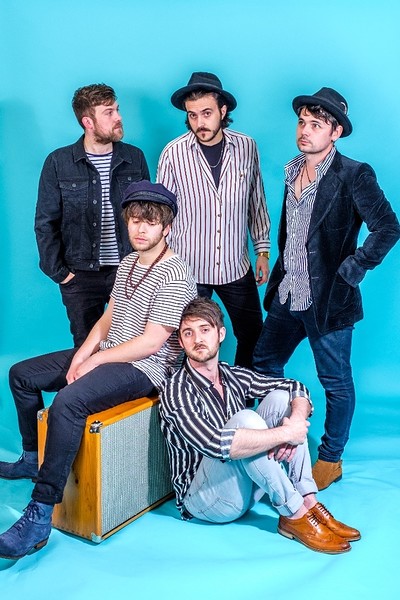