“among the world's greatest forces in music… " LA Times

Forming in Sydney Australia in 1986, over the last 30 years The Necks have built an international reputation as masters of their own musical language of long-form improvisation. Each night they step onto the stage with no pre-conceived ideas of what they will play – they and the audience will go on a sonic journey that is created in the moment and in that room.

They have been touring Europe for over 20 years, with additional occasional special projects and collaborations with Brian Eno, Swans, Ilan Volkov, Evan Parker, Karl Hyde, Leo Abrahams, amongst others, and opening for Nick Cave and The Bad Seeds.

Every Necks' performance is a singular event, entirely improvised and working with the acoustics of the room.

“among the world's greatest forces in music… was one of the most remarkable things I’ve seen… I can’t overstress how important and rich the band’s work is. Certainly there are other important instrumental bands in the world (sort of), but nobody else does so much with so little” LA Times April 2016 http://www.latimes.com/entertainment/music/la-ca-ms-the-necks-20160403-story.html

“music of gorgeous unanimity …the music itself was radiant and almost motionless for long stretches ..the music ascended again to a stratum of rippling, tinkling piano and gradually receding cymbals, back to its rarefied bliss”. New York Times March 2016 http://www.nytimes.com/2016/03/26/arts/music/review-the-necks-and-alvin-curran-play-at-the-whitney-museum.html

“one of the most extraordinary groups on the planet... a sonic experience that has few parallels or rivals." The Guardian

"Absolutely riveting... how three musicians can sound like eighteen is a mystery... extraordinary magical sounds emerged from the ensemble...the way The Necks do this with acoustic instruments is nothing short of miraculous" Financial Times

…” one of the high points of my career, is to say ‘I performed with The Necks’.”

" The Necks are singular... Yielding things no one else does" The Wire

Event photos for HCM// The Necks: 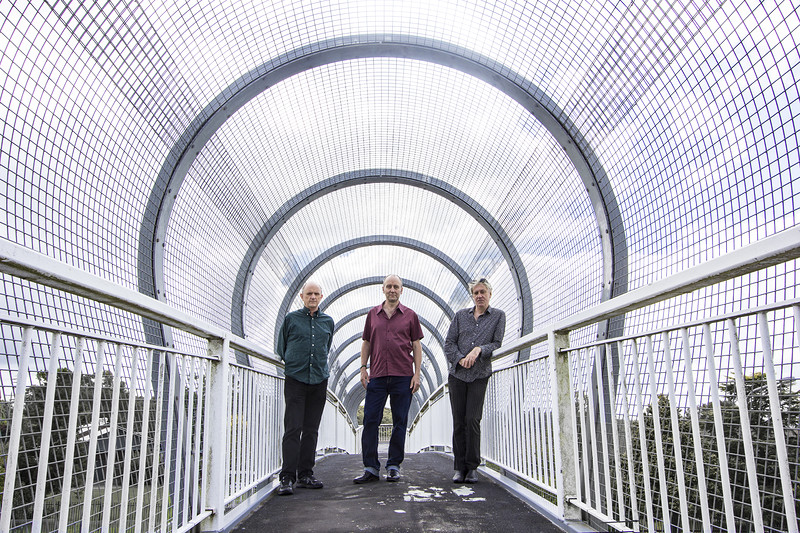 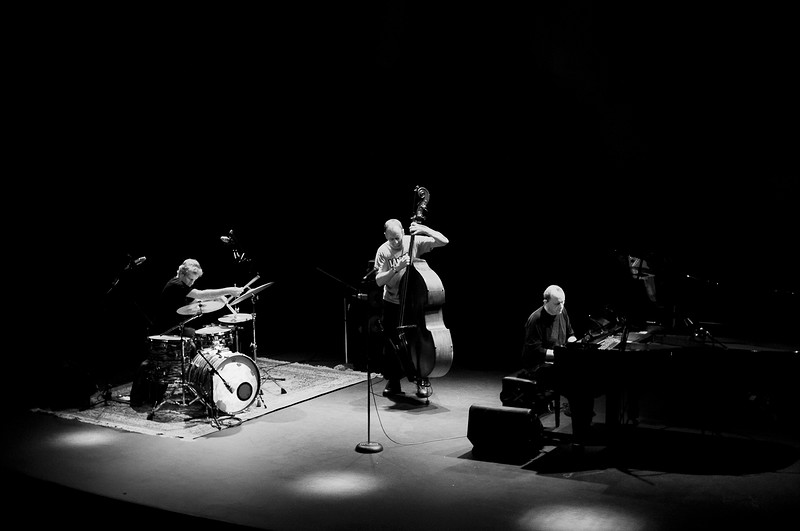 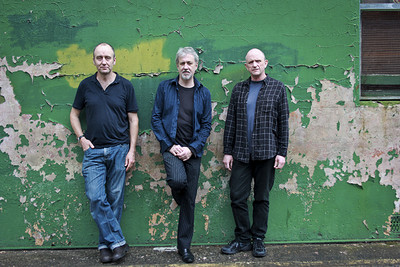