ANT LAW & BIOPHOSMOS are at FRINGE JAZZ at THE BRISTOL FRINGE Clifton Village on Wednesday 20th November at 8PM. Tickets £12.

Described as "An innovator" and "A gamechanger" by The Guardian, brilliant British guitarist ANT LAW has teamed up with Al SWAINGER and his superb BIOPHOSMOS project on a seven date tour of the South West.
Biophosmos is a five piece jazz ensemble featuring extensive use of modern technology, alongside acoustic instruments, to take the artform in a unique and daring new direction. ​Originally based around the compositions of Chick Corea they recorded their first album as a quartet in 2018. Reimagined for a new 21st century ​ ear, and with the addition of virtuoso guitarist Ant Law, the programme also features new compositions by bandleader Al Swainger.

Ant Law is renowned for his work with Jason Rebello, Tim Garland, Asaf Sirkis & Dame Evelyn Glennie alongside his own recordings.

"Stand out performance of the weekend...new and innovative" - Teignmouth Jazz Festival 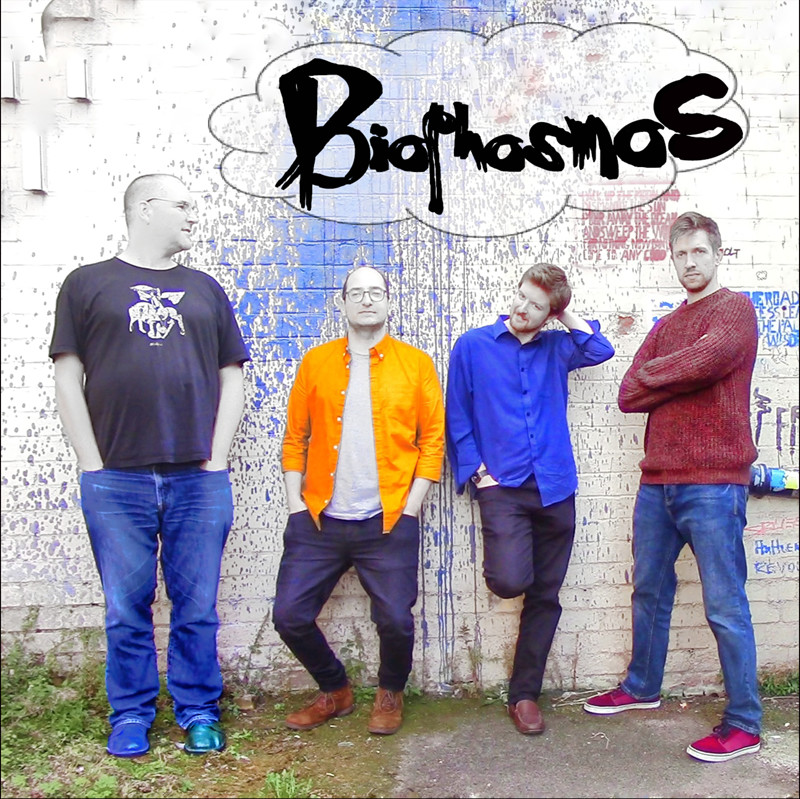 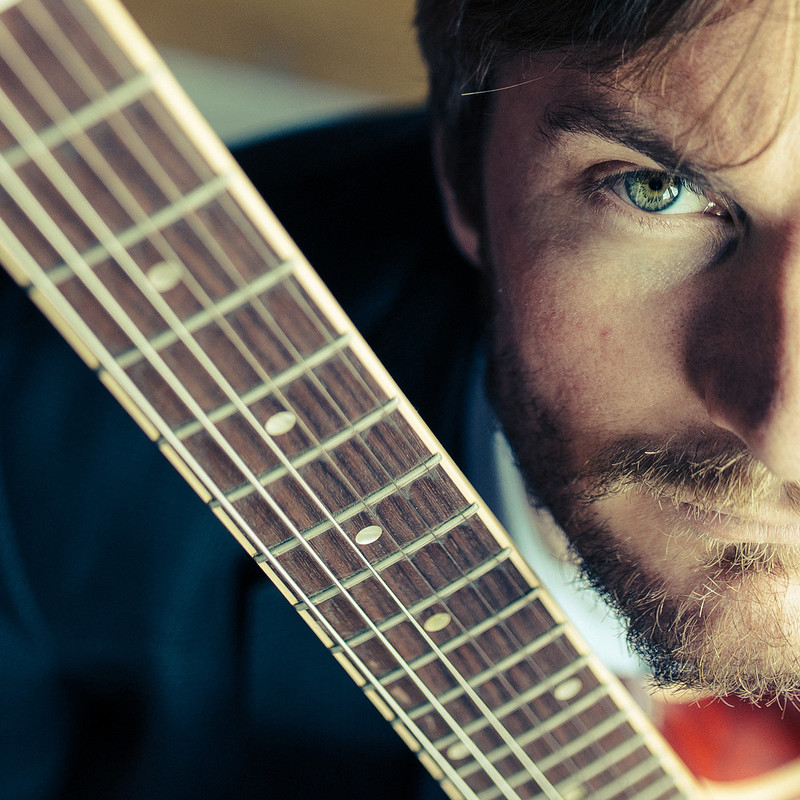 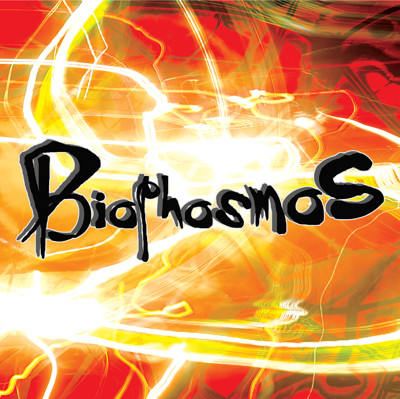