— Fringe Jazz
Two giants of post-Coltrane improvised music together in one band for the fist time.
time:20:00
price: £15

A first time meeting for two giants of post-Coltrane improvised music, Paul Dunmall and Jeff Williams. Dunmall and Williams have never played together before this tour, despite being of the same generation and both playing significant roles in the history of the music. They have been brought together in the group by two younger musicians who have extensive playing relationships with both Dunmall and Williams, bassist Olie Brice and on trumpet the very talented Percy Pursglove who is well known to Fringe Jazz audiences.
Tonight is the final night of the tour and it's planned to record the evening for future release as a live CD. This is going to be a very special gig.


PAUL DUNMALL - "A robust and heavy hitting performer who has gone on to concentrate largely on free improvisation without sacrificing a rigorous melodic logic, a sparing lyricism and the technique to drop in on bebop occasionally." - John Fordham, The Guardian

For 30 years Paul has carved out a reputation for himself and is now widely recognized as one of the most uncompromising and talented reed players on the International jazz/improvised music scene. Whether playing in Small or large groups, his musical sensitivity and imagination, combined with a powerful sound, make him one of the most distinctive improvisers playing today. He has performed with Alice Coltrane, Rashied Ali, Hamid Drake, Andrew Cyrille, Henry Grimes, Elton Dean, Evan Parker, Alan Skidmore, Keith Tippett, Mujician, Johnny Guitar Watson, Danny Thompson, LJCO, Chris Corsano, Paul Rogers, John Etheridge, Andy Sheppard, Spirit Level and many more...

JEFF WILLIAMS - Born in Mount Vernon, Ohio, Jeff began his professional jazz drumming career in New York in 1971. By '72 he was playing with Stan Getz, followed by Dave Liebman and Lookout Farm through 1976. His other associations include Joe Lovano, Lee Konitz, Paul Bley, Bill McHenry, Ethan Iverson, Tony Malaby, Leo Genovese and a host of others. Since making a second home in London some years ago Jeff has performed with Kenny Wheeler, Norma Winstone, Martin Speake, Nikki Illes, Olie Brice and more, in addition to leading his own bands, whose members have included Phil Robson, Kit Downes, Finn Peters, Josh Arcoleo, Sam Lasserson, John O'Gallagher, Duane Eubanks and John Hébert. Jeff has recorded five albums for the Whirlwind Recordings label showcasing his original compositions. The latest, Bloom , features Carmen Staaf-piano and Michael Formanek-bass. Having benefited from much experience, and extensive study with the great Alan Dawson, Jeff has given jazz drumming instruction at a number of universities and currently teaches at the Royal Academy of Music in London. 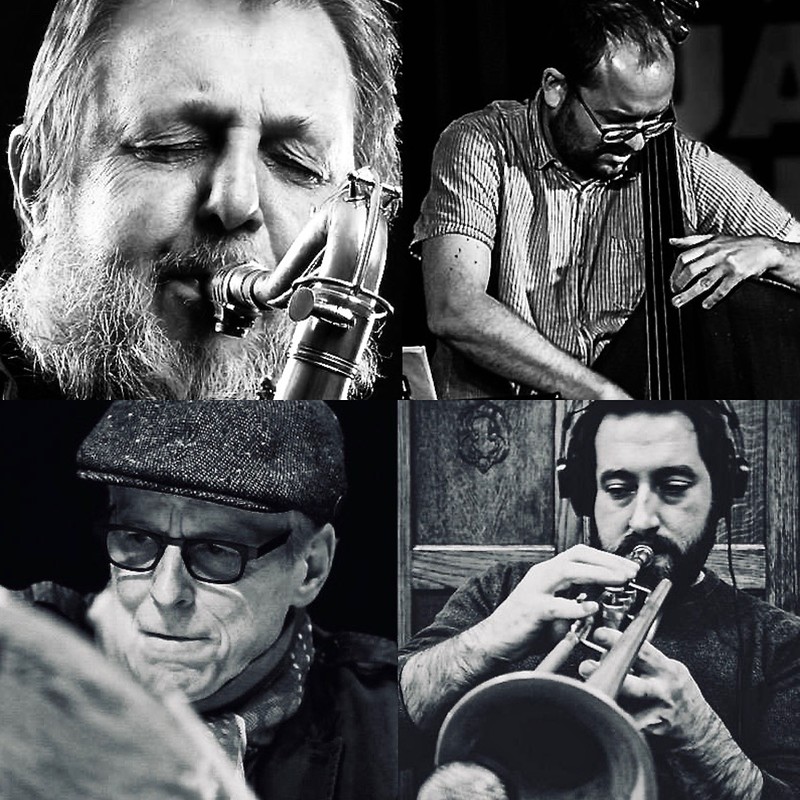 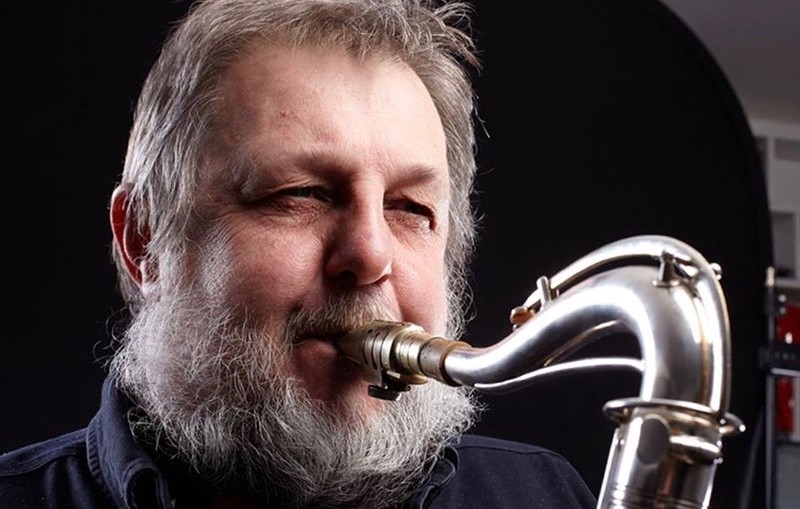 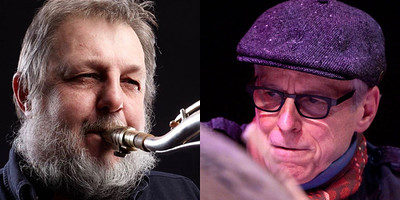