— Jam Jar
Putting the groove into a selection of traditional and original European Folk music dating from the medieval times to present day
price: Headfirst Tickets

Sheelanagig for over a decade have brought their array of foot-stomping folk tunes to audiences across the globe. A quintet with a well-stocked armoury of stringed instruments – guitar, fiddle, double bass - added with the rhythmic energy of flute and drums and a bagful of joint-jumping tunes, these boys from the South-West England create a real dynamic which is inherent in both their furious dance medleys as well as their interestingly arranged original pieces.
Putting the groove into a selection of traditional and original European Folk music dating from the medieval times to present day, it’s difficult – nay, impossible – for your limbs to remain stationary when you’re within earshot of them in full flight. The fact that they often play with a knowing wink shouldn’t obscure their impeccable technique, and outstanding musicianship that raises the roof in every place they play.
In recent history they have toured France, Switzerland and Australia as well as remaining a firm fixture on the UK festival season, they recently were featured on a full live session on Mark Radcliffe’s BBC Radio 2 Folk Show. 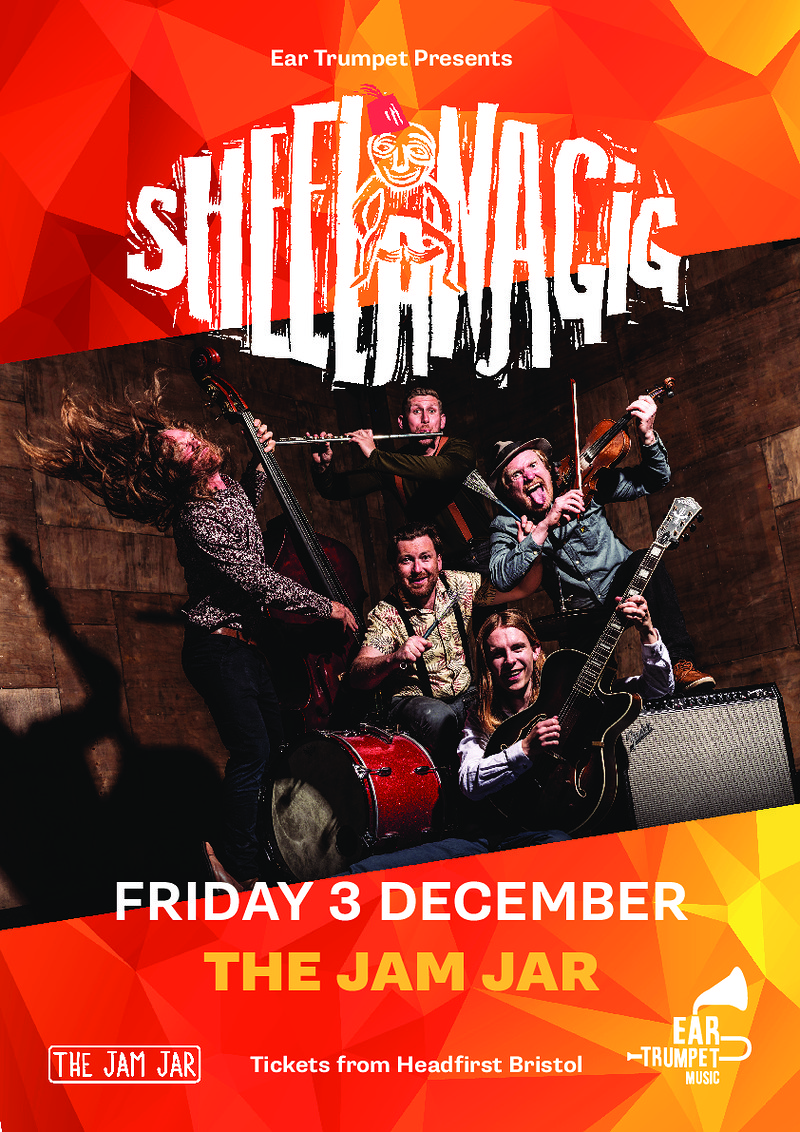 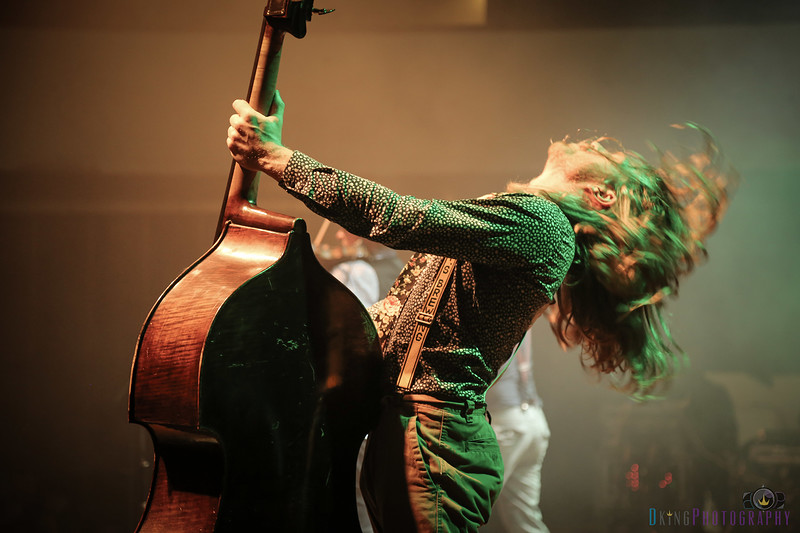 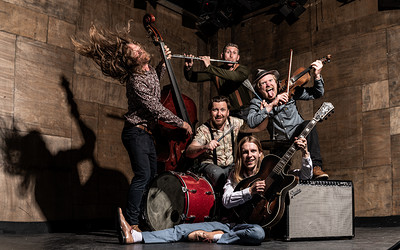