Please note this show has been rescheduled to Wednesday 21st October and the venue has changed to The Jam Jar, The Old Malt House, Little Ann St, Bristol BS2 9EB 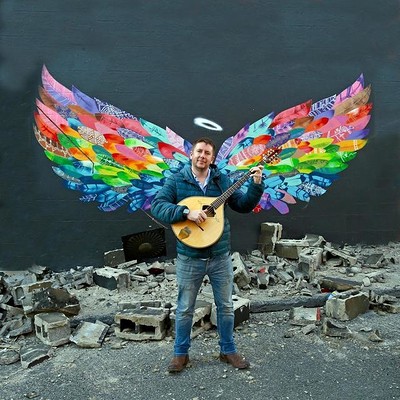