MYF make its long awaited Bristol debut at the legendary Lakota for abit of midweek maddness!!

Expect confetti, hard hitting Tech House bombs along with all the best House & Disco Classics to get you Movin' Your Feet all night!!

Secondcity, an American-born British DJ and producer, best known for his song "I Wanna Feel", which peaked to number 1 on the UK Singles Chart. He has released for many well-known record labels such as Defected Records, Ministry of Sound, Dirtybird etc. His music is supported by many names from the electronic music world such as Skream, Kenny Dope, MK, Stacey Pullen, Hot Since 82, Marcel Dettmann, Dennis Ferrer, Joris Voorn, Damian Lazarus & Claptone to name but a few.

Birrell & Tatton
This promises to be another huge SELL OUT night! Get your tickets ASAP 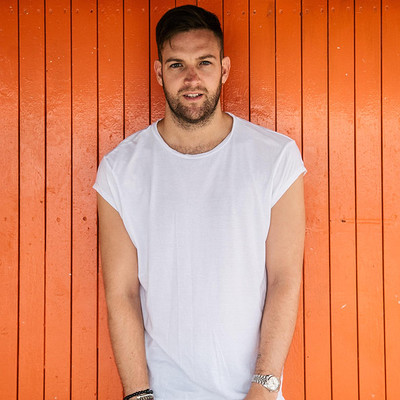