Delivered to you by Very Nice and Lost Horizon HQ, is a massive line-up of the very best in live Dub Reggae, Drum & Bass and Dancehall. After a Covid enforced break, Dub Pistols are back and headlining with their trademark kick-ass vitality and renegade edge. Backing them up, The Freestylers will be rocking hard with their ever eclectic style. Further support will be provided by Gorilla Tactics, Wonka and BlowPop DJs.

Dub Pistols
Since their formation in 1996, Dub Pistols have survived international terrorism, inter-band warfare and the wheels falling off their operation numerous times. Now a slickly drilled outfit, they’ve nevertheless lost none of their kick-ass vitality and renegade edge wherever they rock up to play.

The Freestylers
After an 18 year career the Freestylers have covered a full 360 degrees in the Bass music genre, having played all the biggest festivals and the most talked about nightclubs around the world. They've achieved the kind of success most artists can only dream of, but they’ve not rested on their laurels and are constantly working on new releases. 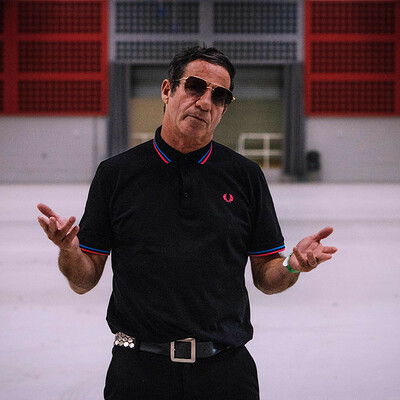