Flashfires, a five piece rock band, are starting to make waves in the alternative rock scene. With their ear for infectious melodies and energetic live performances, this young band are winning over fans up and down the UK.
All this after only releasing one single - “Manshark” - which featured on Huw Stephens BBC Radio 1 show.
Supporting bands such as: Catfish and the Bottlemen, ASH, The Hoosiers, The Subways, Toploader, JUDAS and FLYTE
With a hotly anticipated E.P recorded in California, the sky is the limit for Flashfires. 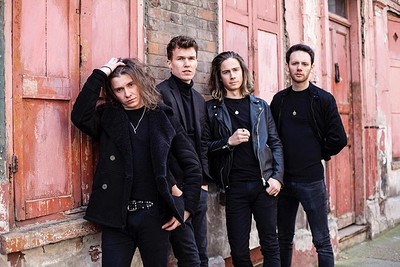