HUSH MOZEY
The band released their second EP, “Pretty Little Seance”, in 2019 with a sold out release show at Rough Trade Bristol, leading to multiple Glastonbury appearances, performing at O2 Academy Bristol and the being featured on Steve Lamacq’s “Recommends” show on BBC 6 Music.

JAMES HUMPHRYS
2020 saw James release his second EP, ‘Memory Palace’, collecting mass praise from tastemakers such as Stereoboard, The Rodeo Magazine, CLOUT, and Indie Central Music to name but a few. James has now hit the ground running in 2021 with a music video for his single ‘Three Weeks’ staring Netflix’s Jessie Mei Li and a catalogue of unreleased music up his sleeve. It is set to be an exciting year for James. 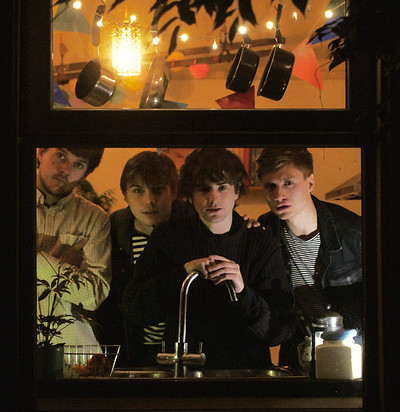